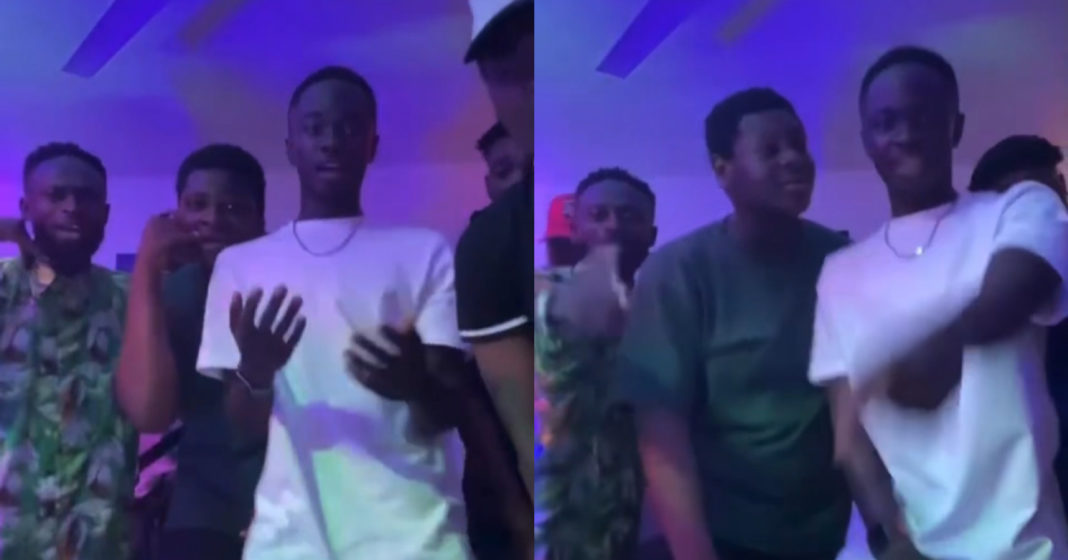 Yaw Tog, few days after completing Senior High school has begun zeroing in on his music career with full vigor.

The rapper who was found quite busy most often due to school completed his secondary education like just a few days ago and presently allowed to do his music full time for now.

‘Sei Mu’ turns out to be the next single of the rapper, as he jams to it along with his team in a new video found on online. This next song could be the next anthem on the streets when it’s released.