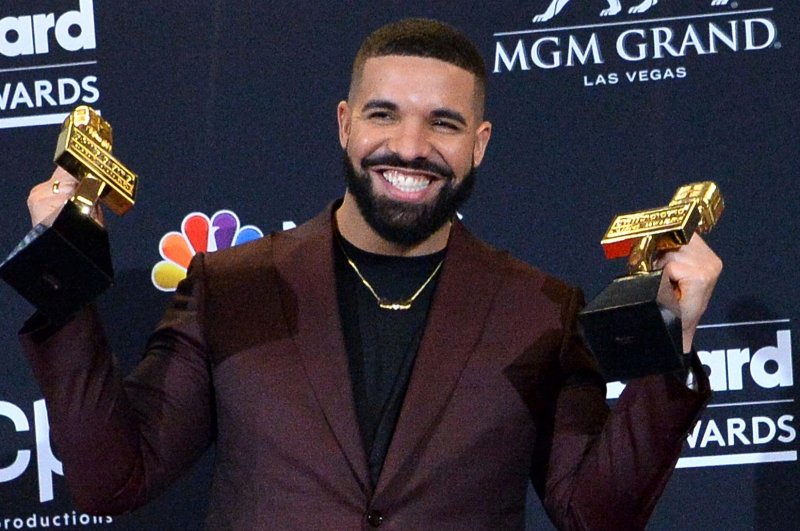 Oct. 11 (UPI) — Drake celebrated on Instagram his son Adonis’ fourth birthday with a multiple photos and a video.

“Teacha more life kid,” the rapper said alongside a photo of himself posing with Adonis alongside a sign wishing him a happy fourth birthday. The party decorations were racecar themed.

Drake also uploaded an uncaptioned, black and white photo of himself holding up Adonis.

The 34-year-old additionally released on his Instagram Stories a video of Adonis interacting with someone dressed as Bugs Bunny from Space Jam: A New Legacy.

Drake shares Adonis with Sophie Brussaux. The rapper released the first images of Adonis in March 2020 after confirming that he is a father on 2018 song “Emotionless.”

Drake brought Adonis with him onstage at the 2021 Billboard Music Awards in May as he was honored with the Artist of the Decade Award. Adonis started to cry toward the end of his father’s speech.