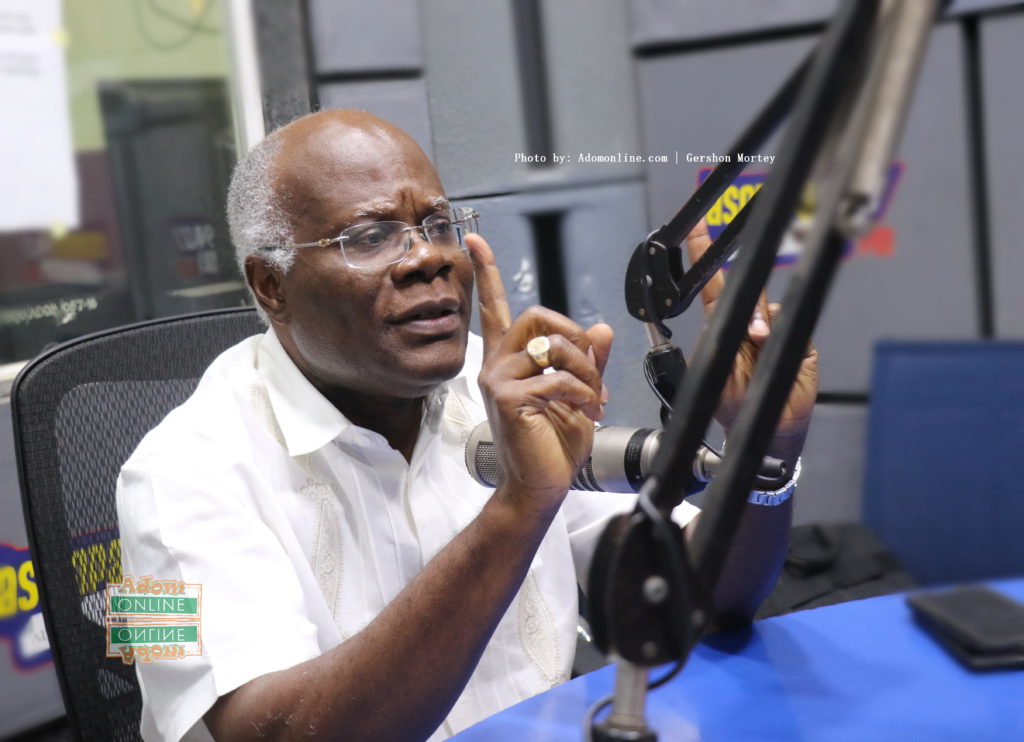 The Member of Parliament (MP) for Adansi Asokwa, Kobina Tahir Hammond, has descended on persons fighting the anti-LGBTQ+ Bill currently before Parliament.

Speaking on Asempa FM’s Ekosii Sen show, Monday, the lawmaker said he could not fathom why pro-LGBTQ+ activists have been trying to convince Ghanaians to support a bill which goes against the country’s cultural values.

“It will never happen in Ghana here that we will accept gay marriage and rights in Ghana…the advocates are crazy…,” he said in the interview on Asempa FM’s Ekosii Sen.

Mr Hammond further assured Ghanaians that the MPs from various political parties would throw their weight behind the Bill to ensure that it is passed.

“We won’t waste time on the Bill when Parliament resumes so be rest assured of it being passed…,” he added.

Some MPs have presented a private members bill against LGBTQI which has since enjoyed the support of Ghanaians.