Colinwud releases ‘Show Us Your Glory’ 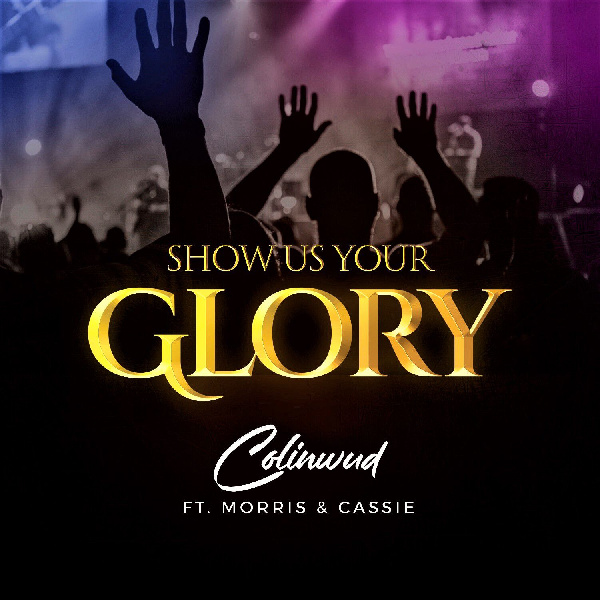 play videoOfficial artwork for the project

Albert and Grace, a couple operating in the showbiz space as ‘Colinwud’ have released a single titled ‘Show Us Your Glory’.

‘Show Us Your Glory’ was composed by Albert Collingwoode and produced by Shadrack Yawson. The music was directed by Kwame Owusu Ansah. It comes with a beautiful video which was shot by Authentic Media and edited by Kwame Agyei.

“God told Moses that because of the disobedience of the nation of Israel, they will go to the promised land but His presence will not go with them. Moses’ response was unbelievable. Why do I say that? He had literally lived and worked for that vision all his life. But he said that ‘If the presence of God will not go with them, then he doesn’t want the promised land”, says Albert Collingwoode.