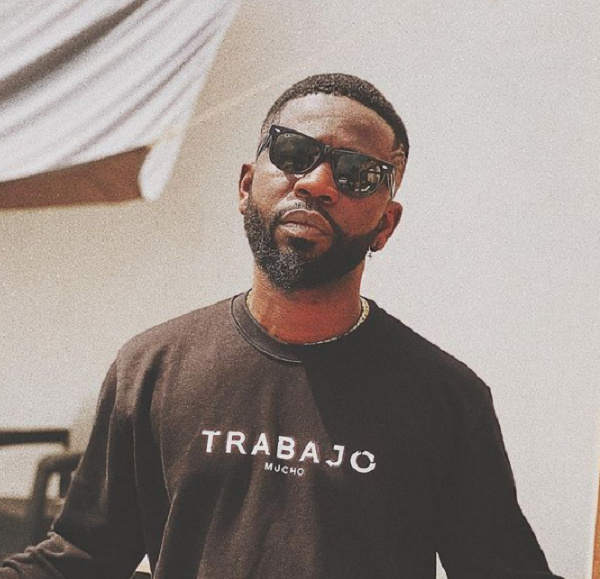 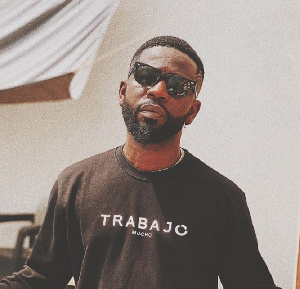 Produced by Willis Beatz, the new song has made waves since its release over the past weeks considering its soothing rhymes and party vibes.

The music video captures sights of mad partying and is undoubtedly of huge potential and would resonate with music lovers.

The perfectly synchronized video has some beautifully choreographed scenes and could be a contender for the video of the year award.

The new song is a synchronized masterpiece which music lovers, especially lovers of Highlife music would appreciate.

Bisa Kdei on this new tune fuses a bit Afro-pop with his original Highlife vibes creating an atmosphere of partying that would keep listeners in a dancing mood.