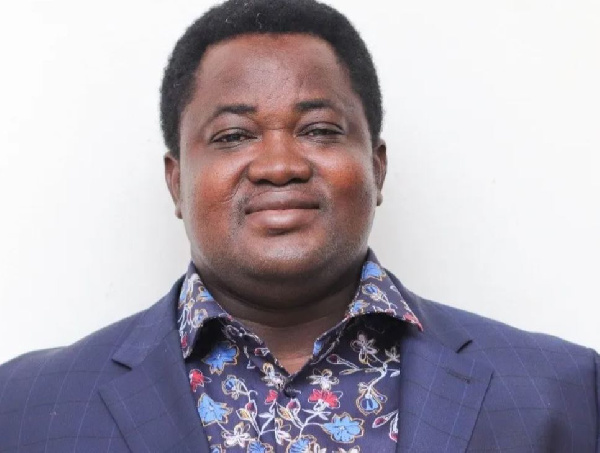 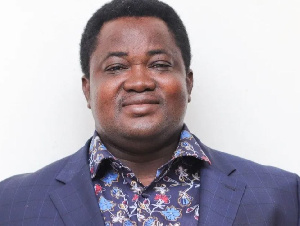 Development Economist and Lecturer at the University for Development Studies(UDS), Michael Ayamga-Adongo has intimated that examination malpractice as witnessed in the 2021 WASSCE may be fueled by the Government’s performance contract with heads of senior high schools tasking them to improve upon the performance of students at examinations.

He noted that the performance contracts based on which the appointment of the heads could be terminated has compelled some heads to be unwilling to engage in examination malpractice.

“Is government subtly arm-twisting Head Teachers into becoming unwilling patrons of examination malpractice with the so-called performance contracts? Heads of secondary schools sign contracts to ensure certain levels of improvement in student performance annually. Their longevity as heads is somehow tied to these so-called contracts. Your guess is as good as mine.

Ghana’s Basic and Secondary education is in intensive care,” he revealed.

He gave an instance where a teacher was summoned by his head to report to school and help students cheat.

“I heard a discussion this morning and it broke my heart. Some teachers in a certain Senior High School in the capital decided not to support examination malpractices by staying away from school today when the science paper is being written. Then suddenly they are summoned by their heads to come and help the children. One is said to have grudgingly made a call to a certain contact in Kumasi for questions and answers to the science paper. The party in Kumasi requests for a phone number to send the answers and within minutes it was done,” he narrated.

Dr Ayamga-Adongo, who has regularly complained about examination malpractice in the country, concluded that it is a race to cheat and nothing seems to be done about it.

“It is now a race to cheat. When I started sounding the alarm I was called names. Today it is laid bare for all to see. The so-called moral cardinal points of our nation have gone quiet. God save us!” He lamented.

Examinations in Ghana – WASSCE and BECE – have been characterized by malpractices, leading to regular cancellations and rescheduling of papers. With the advent of social media, cheating has become more pervasive.