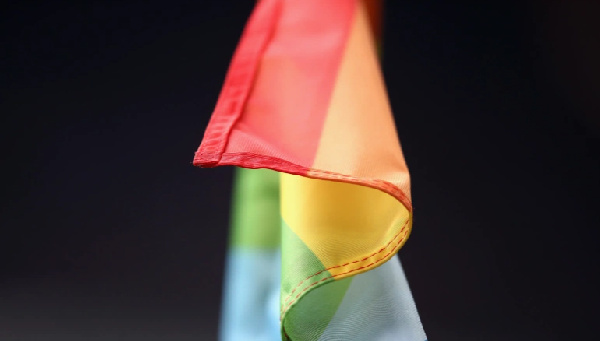 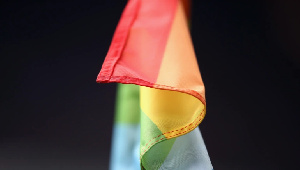 Bishops of the Anglican Church have also supported the anti-gay bill that is currently before Parliament.

They said they see homosexuality as unrighteousness in the sight of God and therefore will do anything within their powers and mandate to ensure that the bill comes into fruition.

A statement said “We, the House of Bishops representing the Anglican Church, Ghana (Internal Province of Ghana) have thrown our weight behind the anti-gay (LGBTQI+) Bill currently before the House of Parliament, Ghana. Our support is borne out of the belief that LGBTQI+ “is

“We see LGBTQI+ as unrighteousness in the sight of God and therefore will do anything within our powers and mandate to ensure that the bill comes into fruition.

“We further state that, aside Christianity, the Ghanaian tradition and culture do not permit such act. This is about morality today and that of the future generation yet unborn.

We as leaders must leave a legacy everyone will be proud of. Christ-like legacy of hope. It will be recalled that earlier on in the year, (28th February 2021) during the enthronement of His Grace, the Most Reverend Dr. Cyril Kobina Ben-Smith as Archbishop of the Internal Province of Ghana, at the Cathedral Church of St. Michael and all Angels, AsanteMampong, His Excellency the President of Ghana in no uncertain terms, condemned this unholy act.

“The Anglican Church, Ghana sees this homosexual practice as an act condemned by scriptures both in the Old and New Testaments. Leviticus 20:13 clearly declares that, a male lying with a fellow male is an abomination and punishable by death. Similarly, in the New Testament, Paul speaks of homosexuality as “contrary to sound doctrine” as recorded in 1 Timothy 1:10 ‘for the sexually immoral, for those practicing homosexuality, for slave traders and liars and perjurers—and for whatever else is contrary to the sound doctrine’ It must be noted in our earlier declaration that, the church does not condemn persons of homosexuality tendencies but absolutely condemn the sinful acts and activities that they perform.

“We, therefore, appeal to our members and the public not to embark on any form of harassment, intimidation, hostilities, etc. on individuals or groups associated with LGBTQI+ but rather, see them as potential souls to be won for Christ.

“We as a church assures that, we will gladly open our counselling and support centres for the needed transformation services required by these persons or groups. We further advocate for intense education on the Human Rights and Ghanaian Family Values Bill 2021 to avoid acts of emotionalism and sentimentality by our members and the general public.

“We will consistently urge our members and the general public to join the church as it prays towards eliminating any impediments towards the realization of the bill. We are hopeful that the House of Parliament will listen to the cry of many Ghanaians who are anxious to see the bill passed. May God continue to bless our beautiful homeland Ghana and free us from all forms of unrighteousness.”

The controversial anti-gay bill has divided opinion in the Ghanaian public discourse.

While some, particularly the religious and traditional groupings, have supported the Bill and are hopeful of its passing, others say it could incur the wrath of the international community against Ghana.

The Promotion of Proper Human Sexual Rights and Ghanaian Family Values Bill was laid in the House on Monday, August 2, and read for the first time.

Reading for the first time, a clerk in the legislative assembly stated that the Bill prescribes lesbian, gay, bi-sexual, transgender, queer, and intersex (LGBTQI) and other related activities and propaganda or advocacy and promotion for same.

It also came to light that it supports protection for children and persons who are victims or accused of homosexuality.

“For the first time, it is referred to the Committee on Constitutional, Legal and Parliamentary Affairs for consideration and report,” Mr. Asiamah Amoako, who is also the MP for Fomena, directed.