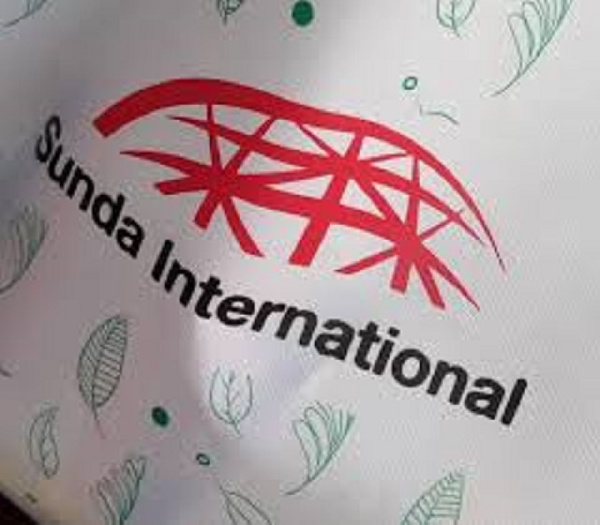 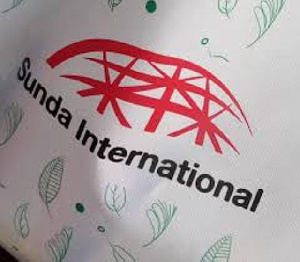 SUNDA LTD, a Chinese company into the production and manufacturing of chemical and allied products

• New Bortianor residents are up in arms

• The activities of SUNDA Ghana continues to affect their livelihoods

• They say the MD is insensitive

Residents of New Bortianor and its surrounding areas are up in arms against the Managing Director of SUNDA Ghana Ltd, over claims that he has been insensitive to their public health concerns through their operations.

The MD, a man only identified as Mr. Morgan, is being accused of continuously causing public nuisance either through burning of industrial waste or blasting of rocks to cause tremors for the residents of the area, a statement has said.

Months ago, GhanaWeb reported on how Rev. Antwi-Wiredu, Spokesman and Chairman of the West Hills City Landlords and Residents Association, had noted that although it appeared the manufacturing company had permit for their activities, they were operating outside the remits assigned.

He lamented about poor and reckless driving of heavy-duty trucks on feeder roads usually leaving clouds of dust in their wake. Rev Wiredu noted that there is usually no warden to direct these cars and as a result, the lives of young people and other residents are in constant danger.

“…they cross the main road that we use. Instead of normal safety management protocol, putting just one person there to regulate their trucks and other road users, it’s not done…

“So, the loaded trucks, when they are coming and you do not do defensive driving and stop, when you even have right of way, they can just crush you…”

“We’ve reported to them over and over but we’re not seeing any results,” he added.

Reverend Wiredu said SUNDA’s industrial activities which involve blasting of rocks and burning of industrial and chemical waste in the area continues to result in the trembling of their houses and the pollution of their air.

“For several months, we had the problem of blasting by SUNDA which caused cracks in our homes. We kept complaining to the Assembly and the company but now they are constantly burning their industrial waste and producing thick cloud of smoke in the atmosphere.

“Our health as residents is at risk and you the media must help us,” he added.

The residents’ association, an amorphous group of residents in and around the SUNDA manufacturing plant, work with the Assembly Member of the area to ensure public safety in compliance with local bylaws.

The group believes that the company was better-behaved with the community and its residents under its previous management than what pertains now.

They have pointed accusing fingers at the new MD for what they call “disregarding their concerns over the period.”

They continued that, “SUNDA has refused to fix the road leading to the factory with all the dust and they keep blocking the traffic with their trucks and they are now also polluting the air we breathe with their burning of industrial waste. Government must intervene.”

SUNDA Ghana is a subsidiary of SUNDA International, a Chinese company into the production and manufacturing of chemical and allied products, merchant wholesalers, miscellaneous nondurable goods, piece goods, lotions and merchant wholesalers of detergents.

The company has several industrial operations in different parts of Ghana including the Greater Accra and Western regions.