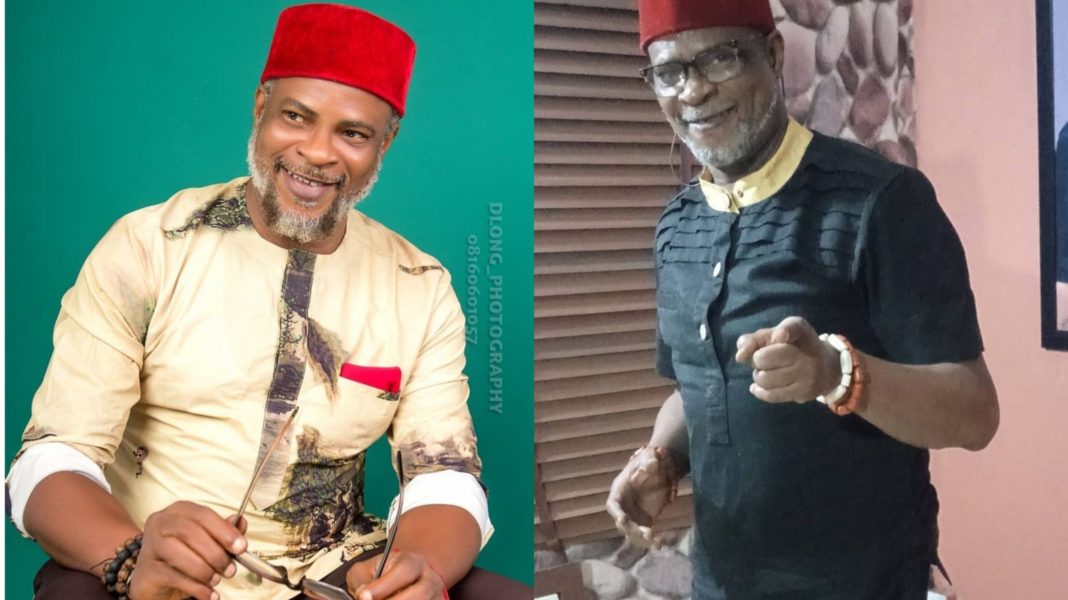 Fred Amata, Nollywood Actor, has announced that Erumena, his elder sister, is about to get married at the age of 60.

In an Instagram post on Friday, Amata said his sister’s inability to get married on time was a source of concern for the family.

He said at some point, the family gave up on her because she could not get married at a younger age.

“Sister Mena grew up in a strict environment of high morality. She would develop to become an example of steadfastness and commitment.”

“But morality and the emerging social environment can be challenging, for soon, her peers – young maidens – one after the other, all got married.

“And so it would continue year after year; from the 30s to 40s to fifties, and the ridicule became a torment. But she persevered.

“At the time she turned 60, we had all given up. But this Saturday 9th October 2021, we have the sounds of celebration, a covenant with the Almighty kept, and a manifestation of the awesomeness of the most high God.”