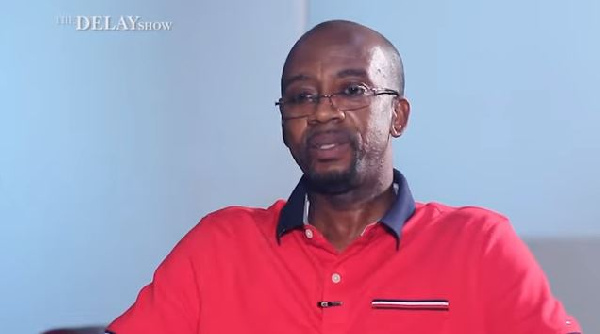 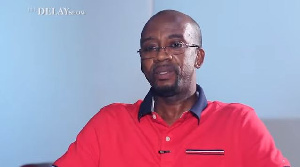 The Ghana Rights Organisation (GHAMRO) has said it will pay royalties to the family of the late Nana Ampadu for the next 70 years.

The “Obra” hitmaker died on Tuesday, 28 September 2021, at the Legon Hospital in Accra where he was receiving treatment for an illness.

He came to prominence in 1967 when he released his song Ebi Te Yie (or “Some Are Well Seated”), a song that was seen as potentially critical of the then-governing National Liberation Council and disappeared from the airwaves, only returning after the end of military rule.

In 1973, he won a nationwide competition in Ghana to be crowned the Odwontofoohene, or “Singer-in-Chief.

Some of his popular tunes include Obra (which became the theme song for one of the Akan Drama shows aired on GTV on Sundays), Getty, Oman Bo Adwo, Ebi Te Yie, Kofi Nkrabea, Yaw Berko, and Obi Benya Wo.