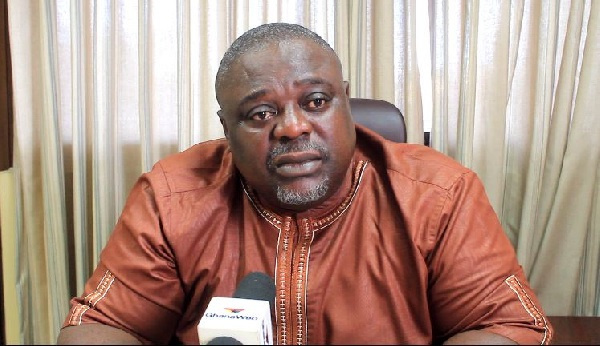 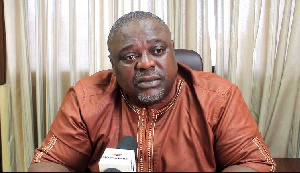 Koku Anyidoho, the Chief Executive Officer of the Atta Mills Institute has debunked assumptions by Professor Audrey Gadzekpo that former President John Evans Atta Mills did not openly declare his opposition to homosexuality in the country.

“If Professor Audrey Gadzekpo claims President Atta-Mills spoke about not legalising gay rights only in direct relation to aid from UK; this clip speaks clearly about President Mills’ exact position on the matter. Facts are facts,” he tweeted on Thursday, October 9, 2021.

Koku Anyidoho who professed his backing of the anti-LGBTQ+ bill currently before Parliament followed up with an interview on Okay FM where he once again hit out at Professor Gadzekpo for ‘miscommunicating’ Professor Mills’ position on the matter.

“In the conversation about the LGBTQ+ issue, Professor Gadzekpo said it was wrong for anyone to assume that Professor Mills opposed LGBTQ+ and that he spoke in relation to the aid by the UK. For us at the Atta Mills Institute, we decided to come out and address the issue.

“President Mills was very categorical. He said that as president he will not initiate or support any bill that promotes LGBTQ+ in the country. President Mills was emphatic on his position. Pointedly, Professor Gadzekpo miscommunicated what Professor Mills said. That’s the point I sought to raise,” said.

Koku Anyidoho further gave a historical context to the issue and gave a breakdown of how the fight against homosexuality commenced in the bible.

He said that aside the religious beliefs which warn against gaysim and lesbianism, the Ghanaian society is completely against the practice and therefore must not be entertained.

“This issue has existed for a long time. Those who want to trivialize it can do, but not those of us who believe in creation and the issues of the Bible. We believe that there was Sodom and Gomorrah so the whole concept of Sodomy traces its epistemology to the word Sodom in the Bible. Aside the constitution which makes it illegal, it also goes against our values,” Koku said.

According to them, the bill, if passed into law will lead to an abuse of fundamental human rights of gays and lesbians in the country and also give a bad indication about Ghana.

They want the bill withdrawn from Parliament.