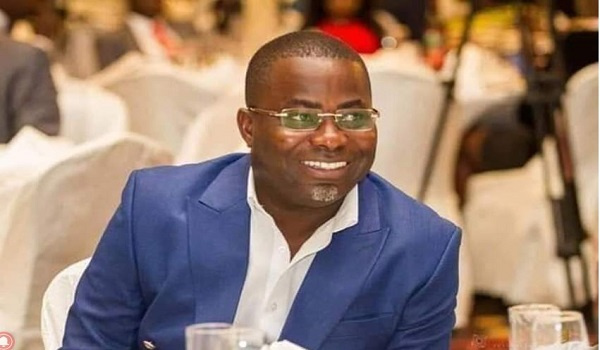 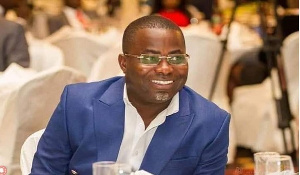 A Presidential staffer, Charles Bissue, has argued that the late president Mills’ administration must be blamed for the recurring cost of rentals for commercial aircraft for the Presidency in respect of international travels.

According to Mr Bissue there were plans to procure a much bigger aircraft aside from the Falcon 900 by the John Agyekum Kuffour’s administration in 2008 but the Mills’ government abrogated the deal.

Mr Bissue disclosed that ex-president John Dramani Mahama was also compelled to hire commercial aircraft for his international visits because the Ghana Airforce had cautioned against the use of the Falcon 900EX Presidential jet that was procured years ago by former President John Agyekum Kuffour, due to its faulty nature and other technical defects for long travels.

Speaking on Asaase Breakfast Show, Mr. Bissue argued that it makes economic sense to procure a new and bigger aircraft for the Presidency given the cost of rentals, and associated security implications to the country.

He added that much of this argument about the relevance of procuring a new presidential jet could have been avoided if the Mills’ administration had not trivialized the purchase arrangement for the mere political gain.

“The second aircraft was bigger than the Falcon. It can take over 100 people. That was enough to carry the President and his delegates on any official assignments abroad. But the Mills’ government as with their usual politics felt the nation didn’t need it, so the deal was cancelled,” he said.

He added that the construction of the Flagstaff House met similar political resistance from Mills and his NDC party “yet he was the one that sat in that office and not Kuffour”.

Mr Bissue indicated that NDC North Tongu legislator, Samuel Okudzeto Ablakwa and his colleague MPs are being disingenuous with the rather pressing matter of national security, and economic benefits that the new aircraft could offer the nation.

He indicated that the interest of the government is not about the luxury of owning a presidential jet.

Charles Bissue continued that the propaganda the NDC is championing creates a public notion that the new presidential jet is a wasteful consideration.

He stressed that the benefits of having the new jet outweigh any material cost to be committed to procuring one.