‘Being A Musician Has Given Me A Lot Of Good Things’ 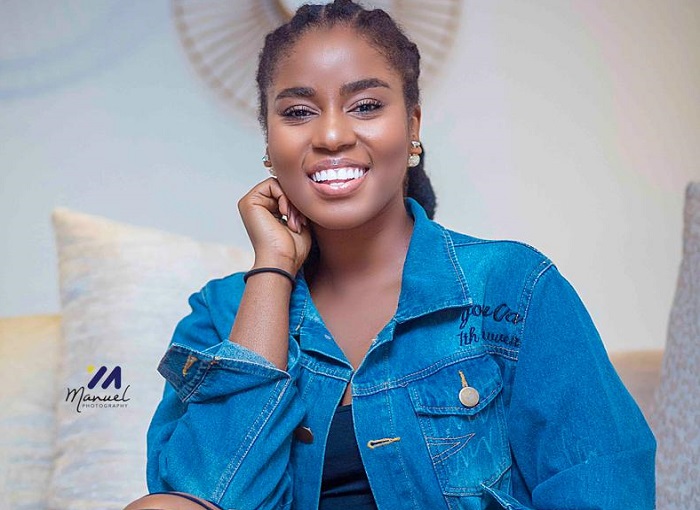 Talented Ghanaian songstress, Vera Hamenoo-Kpeda who is popularly known in showbiz as MzVee has listed what she has gained from music after deciding to become a musician.

According to the SHERIFF hitmaker, she has really gained a lot of positive things from music and she made this known in a recent interview she had on Twitter on KalyJay’s Space.

Answering a question from one of the listeners of the show, she said;

“I have gained a lot from music. Through music, I have gotten the chance to work with renowned brands like the World Bank, UNICEF, Marie Stopes, Beta Malt, and Geisha. I have also met a lot of musicians, travelled abroad and also music has given me the chance to mount stages I never thought I could mount.”

In the same interview, she also spoke about the most challenging thing she has faced in her music career.