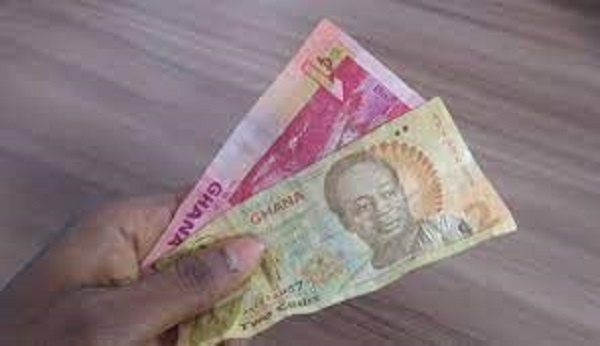 Some market women within parts of the Kumasi metropolis have called on the Bank of Ghana (BoG) to as a matter of urgency rescind their decision to extinguish the one(1) and two (2) Ghana cedi notes from the system.

According to the angry market women, BoG’s decision is a very unfortunate one that needs to be rescinded with an immediate effect. They said getting rid of the 1 and 2 Ghana cedi notes from the system and changing them to coins alone will rather be the biggest headache to users, hence the need to immediately have a rethink.

The angry market opposers also think the BoG’s decision to change the notes to coins will hinder their trade in a very disturbing manner.

This is because some of them who travel to other countries to import goods will find themselves wanting by robbery attacks.

“Our heavily packed coins will expose us more to these wicked robbers who always attack innocent people. They should rescind this unfortunate decision that’s likely to expose innocent people to danger.” The market women said.

They also contended that too many coins that will flow into the system at the expense of cedi notes will make transactions very difficult. They explained that giving many coins to customers as a change in business transactions will mostly cause misunderstandings, hence their call for BoG’s overturn of the decision.

Meanwhile, some other residents within the Ashanti region speaking to GhanaWeb said destroying the 1 & 2 cedi notes will cause further depreciation of the currency leading to high inflation rates.