The whole Ghana is our political stronghold – CPP 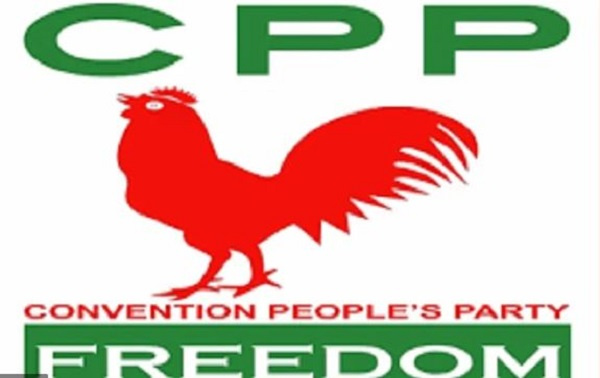 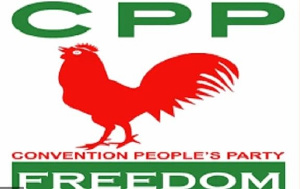 Osagyefo Dr. Kwame Nkrumah’s Convention Peoples Party (CPP), says it does not consider one region or the other as its political area of dominance.

The General Secretary for the Convention People’s Party (CPP), Nana Yaa Akyempim Jantuah in an interview stated, “The whole of Ghana is our stronghold so we cannot be selective.”

Reacting to rumors on the creation of 25 more constituencies by the Electoral Commission (EC), and if the CPP is in support of this because it may increase their chances of winning more seats in the next election, the political daughter said, “There was the struggle for independence in the Ashanti, Western, Greater Accra regions and we the CPP fought for independence nationwide. This proves we have our stronghold as the entire of Ghana.”

According to her, the supposed creation of 25 more constituencies is merely hearsay “and we cannot work with that. Out of the 275 Members of Parliament (MPs), only one has come out to make such a claim. The leadership of parliament has also not said anything.”

She made this known in an interview with Happy98.9FM’s Don Kwabena Prah on the Epa Hoa Daben political talk show.

She charged the EC to come out and react to this rumor if it is true and also engage in a consultative dialogue with the political parties before moving forward with the proposal.

Tamale South Member of Parliament(MP) Haruna Iddrisu has disclosed that the National Democratic Congress (NDC) is picking up intel that the Electoral Commission is lacing its boots to create more constituencies.

According to him, the new constituencies according to the information they have will be about 25.

He, however, served notice that the National Democratic Congress and its legislators will resist that introduction.