Support our fight against galamsey, desertification 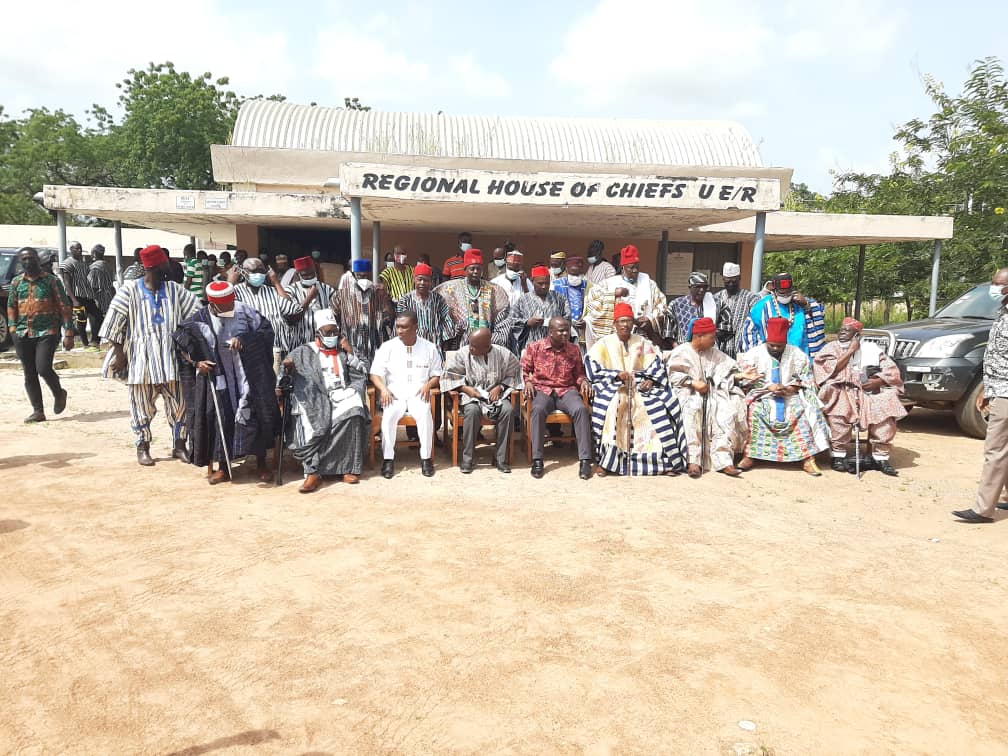 Lands and Natural Resources Minister, Samuel Abu Jinapor, has appealed to the Upper East Regional House of Chiefs to support their fight against illegal mining and environmental degradation.

According to the Minister, the Upper East Region is gradually becoming a mining hub of Northern Ghana, thus the urgent need for synergy among key stakeholders to ensure strict adherence and enforcement of mining laws to save the country’s environment. 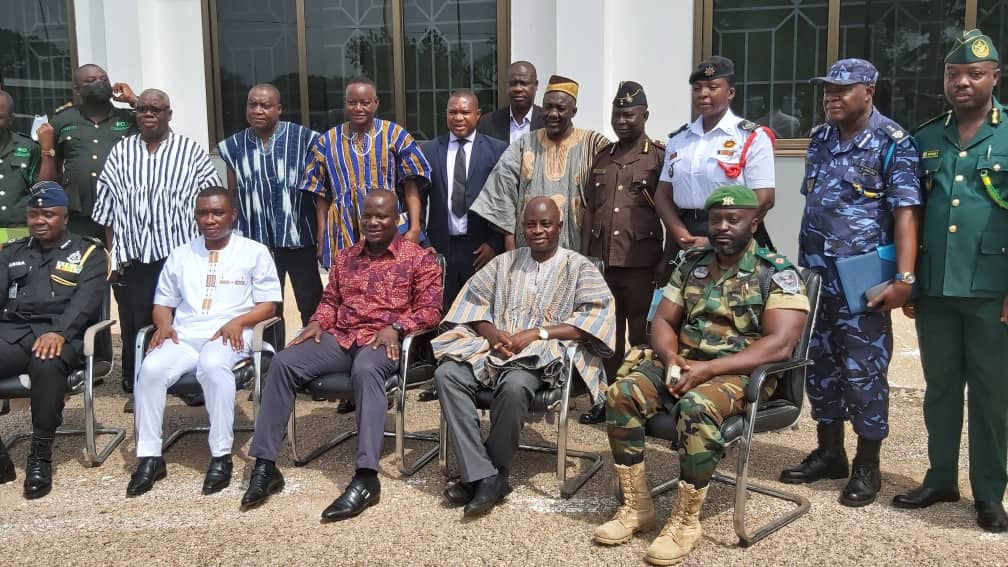 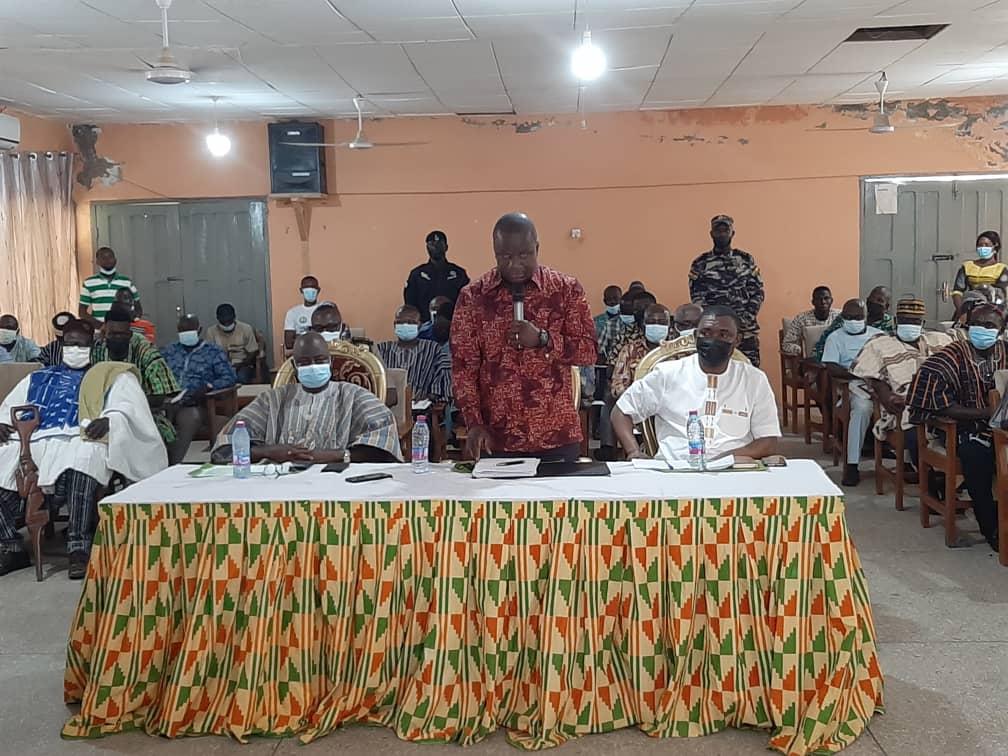 Recounting the negative impact of the menace of illegal mining activities during a one-day working visit, Mr. Abu Jinapor appealed to the chiefs in the Upper East Region to support the government to win the fight against galamsey and desertification.

“We don’t have to wait to experience what’s happening in Southern Ghana in terms of mining to be happening here too. So, it is the strategy of President Nana Akufo-Addo that, in respect of Northern Ghana where there is an emerging mining industry, we should work with the chiefs and stakeholders to ensure responsible mining within the confines of law, retain the mining value chain in the region and harness local content at all levels mining operations”.

“The Ministry of Lands and Natural resources and government are absolutely committed to working closely with the regional house of chiefs so that, the Upper East Region will become a module for the mining industry in Ghana where mining is done in the manner that, it doesn’t pollute water bodies, destruction of lands and degrading of the environment”.

Mr. Jinapor also expressed worry at the spate of deforestation across the country and impressed on traditional rulers to support to nip the canker in the bud.

He reiterated that, though government’s ban on the harvesting and exportation of rosewood was still in force, the ministry seeks the support of chiefs in the region to curtail the menace.

“The fast creeping tendencies of desertification is a major problem for the government, and we are calling on the regional house of chiefs to cooperate with the Regional Security Council and the ministry to put in place measures to curtail the menace of desertification”.