Stolen crash barriers worth $3,500 to be replaced 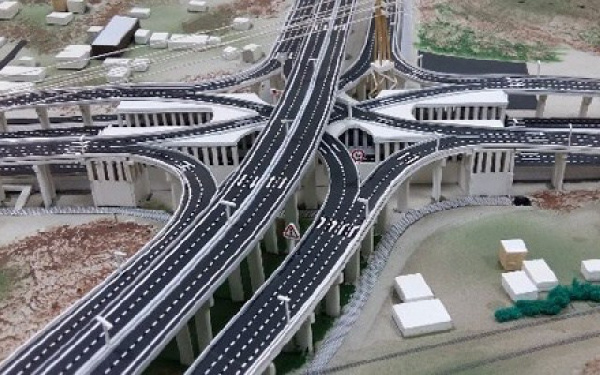 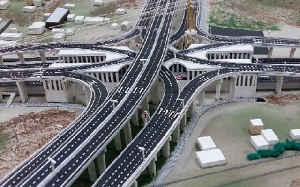 The stolen crash barriers is pegged at $3,500

The Resident engineer of the Pokuase interchange, Kwabena Bempong, has said, the 10 crash barriers that were stolen by some unscrupulous people on the recently constructed 4-tier interchange will be replaced.

According to a Daily Graphic report, Mr Bempong said his outfit will use anti-theft bolts and nuts on the yet to be replaced crash barriers worth $3,500 to prevent thieves from bolting with them easily.

He described the challenge as a ‘defect liability period’ for his firm.

He noted that the construction firm has 1 year more for their contract to expire, therefore, need to carry out maintenance works on the project till their time is due.

The purpose of these crash barriers is to prevent moving vehicles from falling off over to the road from Kwabenya towards the interchange to prevent accidents.

The case has however been reported to the police for investigation.

According to the Acting Director-General of the Public Affairs Directorate of the Ghana Police Service, ACP Kwesi Ofori, some officers have been dispatched to patrol the affected area and its environs in the evening.

He assured that persons behind the stealing of the crash barriers will be arrested and ensure that such situations do not repeat itself.