Shatta Wale Flaunts Bet Slips After He Won A Whopping GHS169,547.35 On Betway 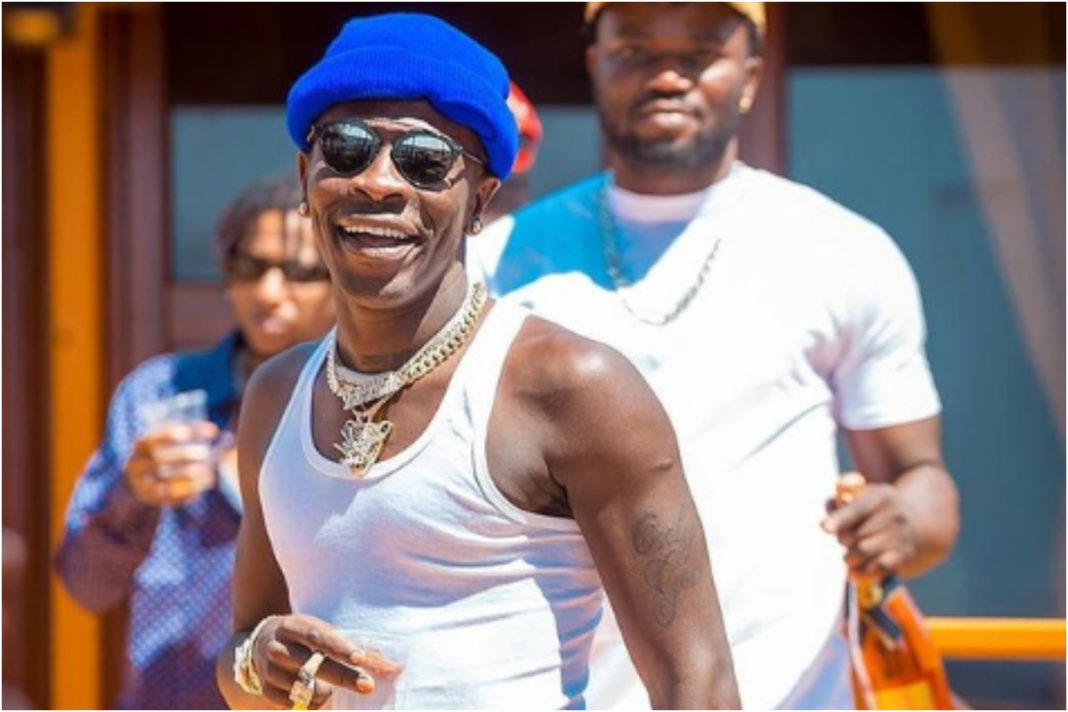 Shatta Wale has left his fans in awe after he shared photos of his massive winnings on Betway to motivate his people who are suffering.

His fans trooped under his comment section to congratulate him and ask him to wire them their share of the booty.

Meanwhile, the beef between Okese 1 and Medikal has been reignited after they clashed on social media.

Taking to his Snapchat stories, Medikal fired shots at Okese 1 that compelled the latter to clap back at the accusations.

Medikal went on to list the loyal people in his life and he clearly snubbed Okese 1. The names Medikal mentioned as loyal people to him did not include Okese 1 and this sparked the controversies and exchange of insults.

Okese 1 claimed that he helped Medikal cash out on some business venture but Medikal later stabbed him in the back.

Okese 1 wrote: “I would be crying on my death bed if I wasn’t alive to spit facts n truths…You don’t preach loyalty and fan fool people you claim you will be grateful to forever”

Sia who en format you dey take cashout your coins? I claim money for bank give you and then u pass my back withdraw from bank after going through all that stup!d stress n links I created for myself coming up all in the name of loyalty”