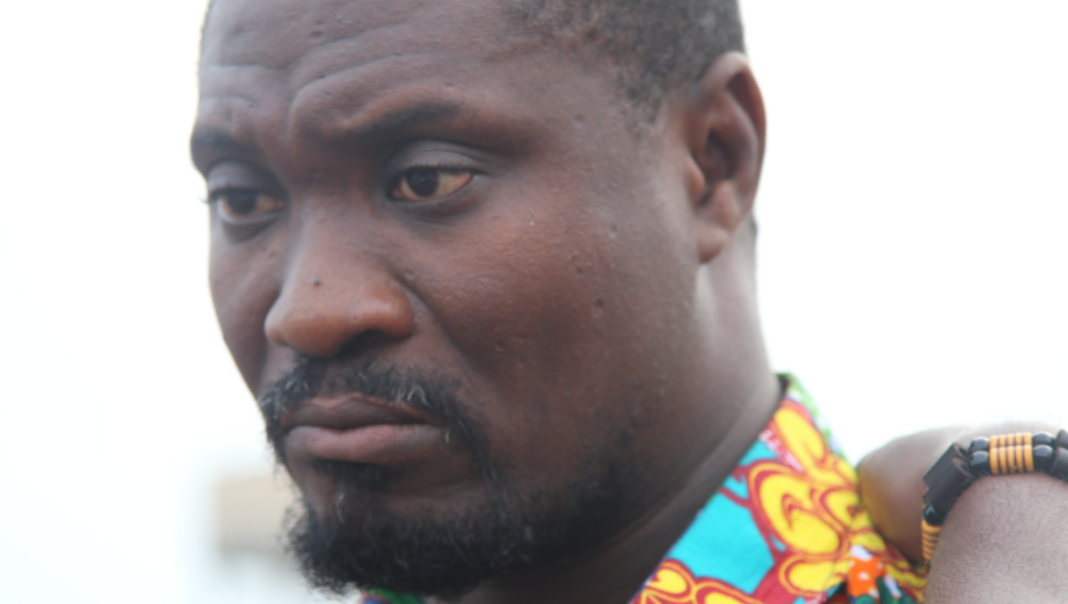 The Royalhouse Chapel International has distanced itself from one Jonathan Ohene Nkunim tagged as a ‘Sex Predator’ in the media for using his health facility as bait to sexually assault scores of women who went there seeking treatment.

According to the leadership of the church, Mr Nkunim “is neither an officer nor a member of the church and has never been.”

This new development stems from a video documentary produced by investigative journalist, Manasseh Azure Awuni titled ‘The Licensed Sex Predator’ and published by The Fourth Estate.

In the documentary, Mr Nkunim was shown worshipping at one of the local Assemblies of the Royalhouse Chapel.

According to the leadership of the church in a press release, although Mr Nkunim, who has been arrested by the police, was seen worshipping with the church, it wasn’t in his mandate as a member.

The church explained that he was part of the ministration team of a guest pastor who had been invited to minister at the local church, the reason he was featured.

“After his opening worship for the guest pastor, he immediately left the service without any interaction with the host pastor or the leadership of our local church. As such, he is not known to Royalhouse Chapel in any capacity, either as an officer or a member as the video may have suggested.

“As a compassionate Bible-believing church, Royalhouse Chapel, therefore, disassociates itself from the supposed minister of the gospel and his actions,” the press statement, signed by Director of Administration, Rev. Dzifa Gakpleazi, added.

Meanwhile, the leadership of Royalhouse Chapel International has condemned the actions of Mr Nkunim stating that it would pray for the mercy and repentance for his soul.

“We also pray for the emotional, spiritual and psychological healing of all victims affected by the actions of the aforementioned ‘Dr’ Jonathan Ohene Nkunim, even as we trust the law to take its course for justice,” it concluded.

Earlier, the Ghana Physiotherapy Association revealed that Mr Nkunim, who rendered “supposed physiotherapy service” at Nature’s Hand Therapeutic Centre at Gbawe, is not a Physiotherapist.

“Our checks with the regulatory body, Allied Health Professions Council, revealed that Jonathan Ohene Nkunim is not licensed to practise Physiotherapy.”