People with allergies may be more likely to have mental health disorders, study finds 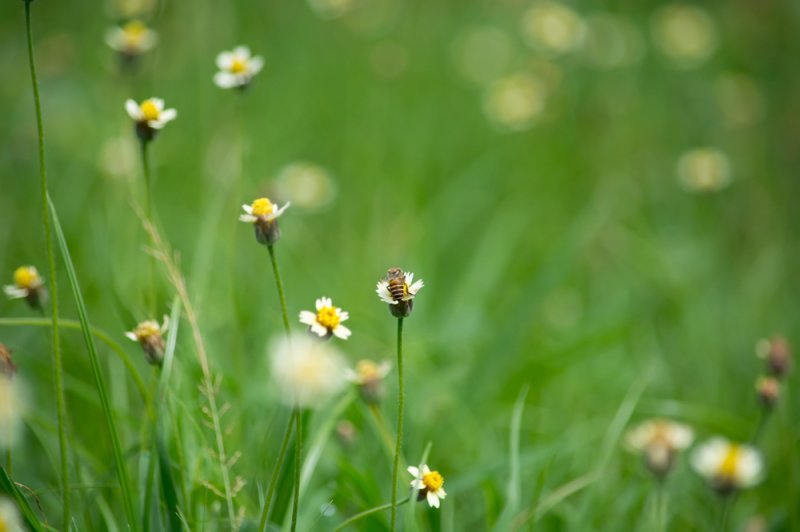 Oct. 6 (UPI) — People with asthma, atopic dermatitis and hay fever may be more likely to suffer from depression, anxiety, bipolar disorder and other mental health disorders, a study published Wednesday by Clinical and Experimental Allergy found.

However, it is unlikely these allergic diseases cause mental health problems, according to the researchers.

Those with allergic diseases were 45% more likely to have depression compared to people without allergies, the data showed.

However, “as no causal relationship was found, it is unlikely that interventions to prevent the onset of allergic disease will directly improve mental health,” said Budu-Aggrey, a senior research associate at the University of Bristol in England.

About 52 million adults in the United States have a mental health disorder, the National Institutes of Health estimates.

Up to 10% of adults nationally have depression, while about 18% have anxiety, according to the Centers for Disease Control and Prevention.

Meanwhile, bipolar disorder affects up to 3% of the population to varying degrees, the National Institute of Mental Health says.

Allergies are also common, with more than 50 million people of all ages affected in the United States, according to the Allergy and Asthma Network.

Previous studies have linked allergies with mental health disorders, but the relationship between the two remains unclear.

For this study, Budu-Aggrey analyzed data from the U.K. Biobank, an ongoing project that measures the effects of genetics and environmental exposures on health.

The analysis included information on roughly 1.8 million adults in England, Scotland, Wales and Northern Ireland who had been diagnosed with allergic diseases in general as well as asthma, hay fever and atopic dermatitis, a type of eczema.

Although researchers found that those with these allergic diseases were more likely to also have a mental health disorder, they found no evidence that allergies caused them, they said.

“Our research does not rule out a potential causal effect upon the progression of disease, which is yet to be investigated, [but] the associations for the causal relationship were much weaker,” Budu-Aggrey said.

“The progression of disease should be considered in future studies to see if improving allergic disease will have an effect upon mental health or vice versa,” she said.