Kotoko is football club with most Twitter followers in West Africa 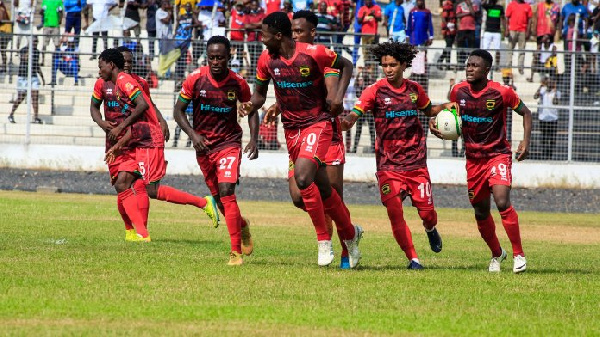 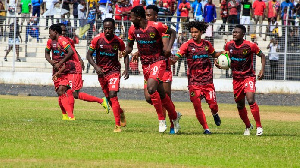 Ghanaian giants Asante Kotoko have emerged as the West African football club with the biggest numbers on Twitter.

The Porcupine Warriors overtook Hearts of Oak as the club with the highest numbers on the social media handle almost two years ago and have since maintained and protected their lead gaining numbers at a decent pace.

Despite losing grounds to Kotoko, the Phobians remain No. 2 in West Africa with 408,000 followers which is 77,000 shy of Kotoko’s numbers.

These are numbers for clubs playing in top-flight leagues in West Africa.

Below is the list according to the numbers captured;