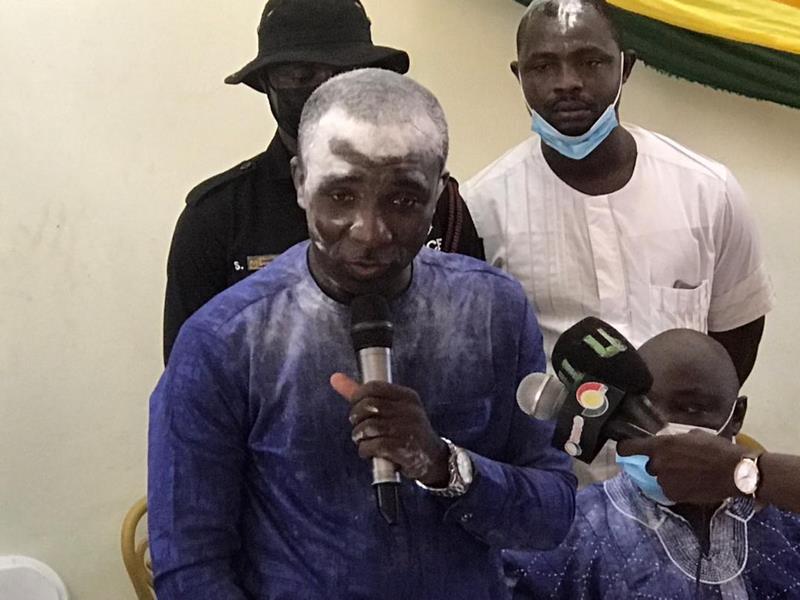 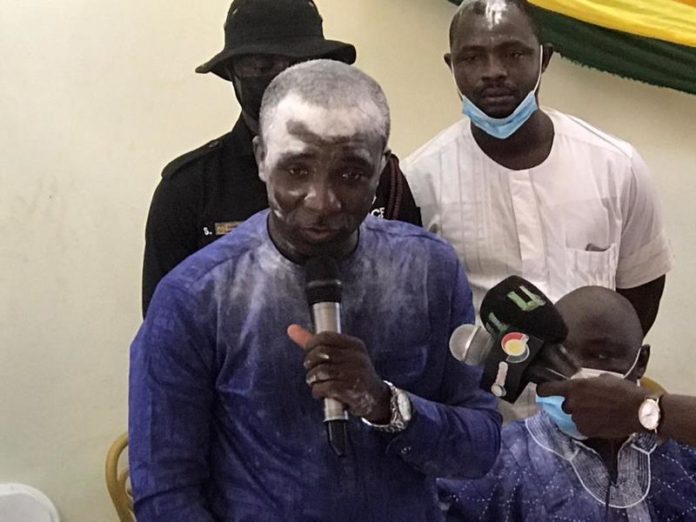 Former Member of Parliament for Nhyiaeso, Kennedy Kankam, has been confirmed as the Municipal Chief Executive ( MCE) for Asokore Mampong in the Ashanti Region.

He received an overwhelming affirmation of 100 percent of the votes cast.

All 22 of the 24 assembly members present for the voting exercise, went in favour of Mr Kankam.

Ironically, the new MCE barred any form of jubilation, procession or celebration after his confirmation.

In his acceptance speech, he called for unity and advised his supporters to desist from embarking on any form of street celebrations.

Mr Kankam said he will revive the defunct pencil factory in the municipality as a strategic measure to create jobs.

He also plans to capitalise on the new Kumasi International Airport to rebrand the municipality.