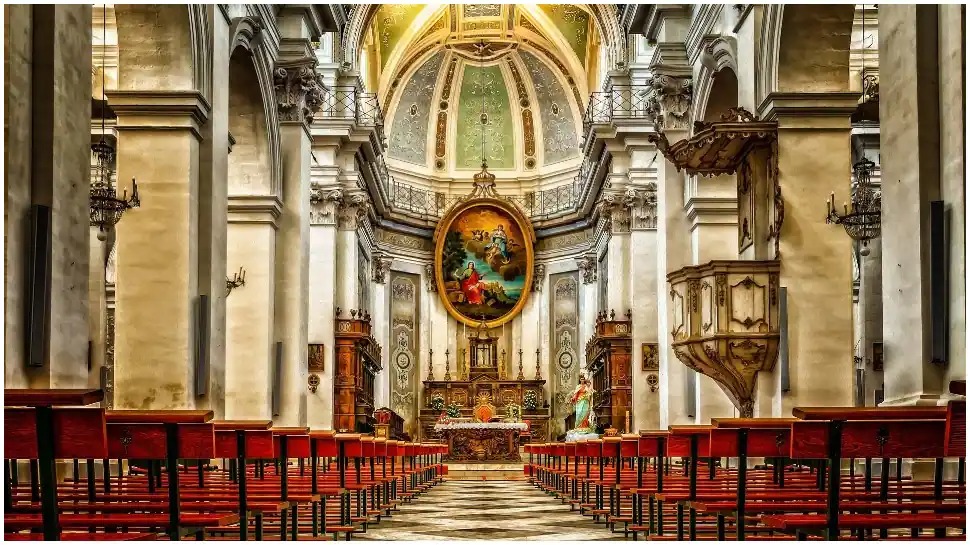 An estimated 216,000 children have reportedly suffered sexual abuse in the hands of Catholic priests in France.

A Commission of Inquiry set up by the Catholic Church uncovered the abuses.

The Commission combed through court, police and records before arriving at the 216,000 abuses.

It is believed that the total of victims could be 330,000 if unreported cases are added.

According to the president of the commission of Inquiry, Jean-Marc Sauvé, the figure includes abuses committed by some 3,000 priests and other people involved in the church.

The Catholic Church’s authorities allegedly covered up the abuses for over decades in a “systemic manner”.

The abuses was systemic and not only did the church not take the necessary measures to prevent abuse but also turned a blind eye, failing to report abuse and sometimes knowingly putting children in touch with predators, he said.

He revealed that about 80% of the victims were male.

“About 60% of men and women who were sexually abused encounter major problems in their sentimental or sexual life”, he disclosed.

The Vatican said that the Pope Francis’ thoughts go to the victims and that he feels gratitude for the courage they had shown in denouncing what they had been through.

Meanwhile the commission has issued 45 recommendations about how to prevent abuse.

These includes training priests and other clerics, revising Canon Law – the legal code the Vatican uses to govern the church – and fostering policies to recognize and compensate victims. 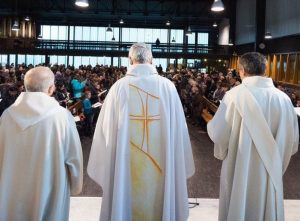