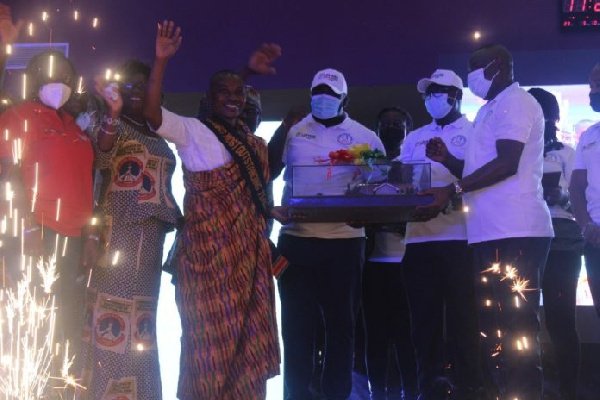 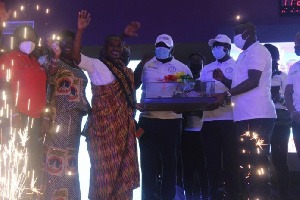 Ebenezer Kojo Otu from Winneba SHS in the Effutu Municipality of the Central Region has been adjudged this year’s Best Teacher at a ceremony in Sunyani.

His prize was a Three-Bedroom House worth GH¢250,000 from GLICO with other incentives.

Speaking at the ceremony, Mr. Otu said he “will continue to be dedicated to his work.”