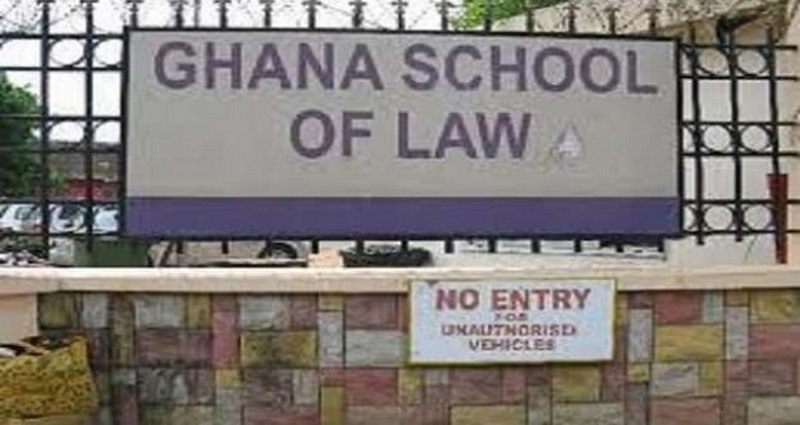 The National Association of Law Students (NALS) says some of the 790 students who passed the 2021 entrance exam of the Ghana School of Law would have failed because the law school intended to admit only 550 students.

According to the group, the number was predetermined irrespective of the actual performance of the students “as captured in paragraph 1,055, page 186 of the 2021 budget statement presented to parliament by the finance ministry.”

In a statement, NALS said, it “is appalled that it was Parliament that modified or recommended the modification to about 800 and not admission based on actual performance.

“As a matter of public interest, NALS believes that the credibility of the examination is jeopardised by such acts and further heightens growing suspicion and lack of faith in the examination among students. Thus, NALS thinks that all stakeholders ought to be worried that despite the yearly increase in the applicants and the backlog of students, there is continued delay in decentralising the course to capable law faculties as well as delay to publish a procedure allowing candidates the opportunity to have their results reviewed or remarked.”

The rate of failure in the entrance exam for the Ghana Law School has become a matter of national discussion over the years.