What Kind Of Evil Mindset Is That 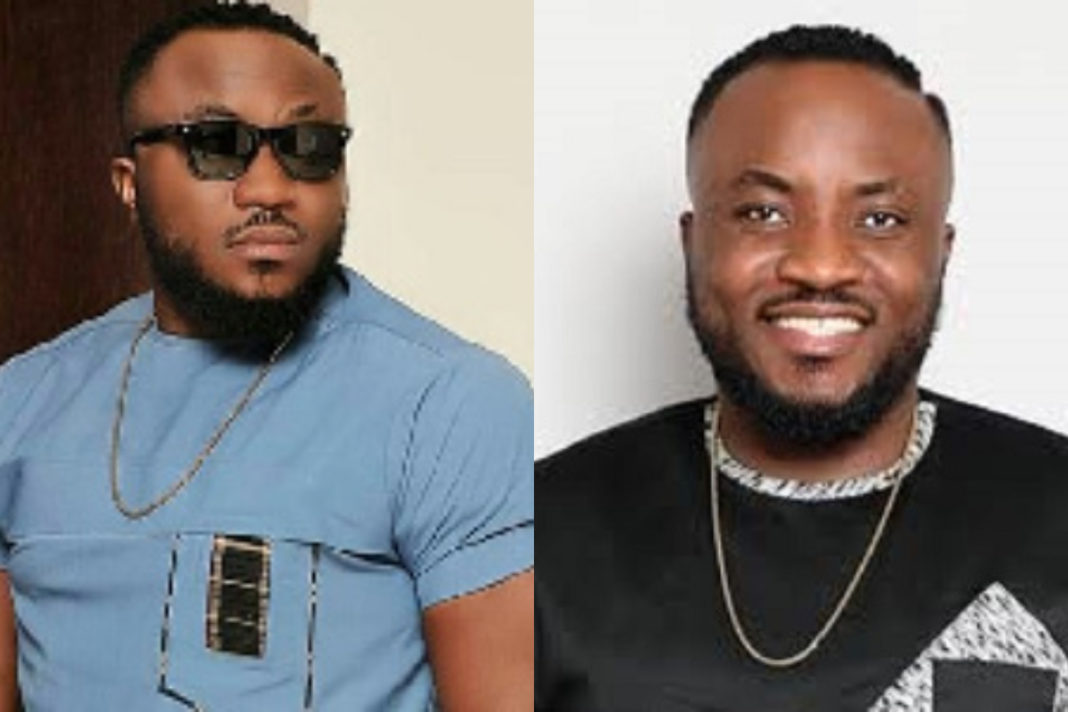 Comedian DKB has lamented over how some netizens have refused to support him as an influencer as they like and laugh at his comedy videos but don’t like his influential posts.

DKB shared on his Instagram page asking what kind of evil mindset that Ghanaians have as they like his comedy videos and laugh for free but when he posts his influencer jobs that put food on his table they refuse to even like to talk less of commenting on it.

According to him, every celebrity complains about this but they aren’t bold enough to talk about it and he is letting it out because it’s annoying and frustrating and it’s a bullsh!t behavior that they need to end and support them in any way they can.

DKB then blew hot asking whether it’s their plan for him not to progress financially saying the way they click like when it makes them laugh, they should click the same like so it will put food in his mouth since they aren’t paying to watch the comedies he shares on Instagram.

READ ALSO: My Heart Skipped For A While – Social Media Freak Regina Daniels Reacts To The Sudden Shut Down

He then appreciated the few that like his influential posts praying that God also likes them and bless them telling those who have a problem with his post to let him know so that he can block them since they are useless to them anyway.

Most netizens love things that will put smiles on their faces and that is why they are quick to like comedies and jokes on the net but when it comes to influencing them with a product or something, most of them hardly pay attention to that and that is why the likes reduce.