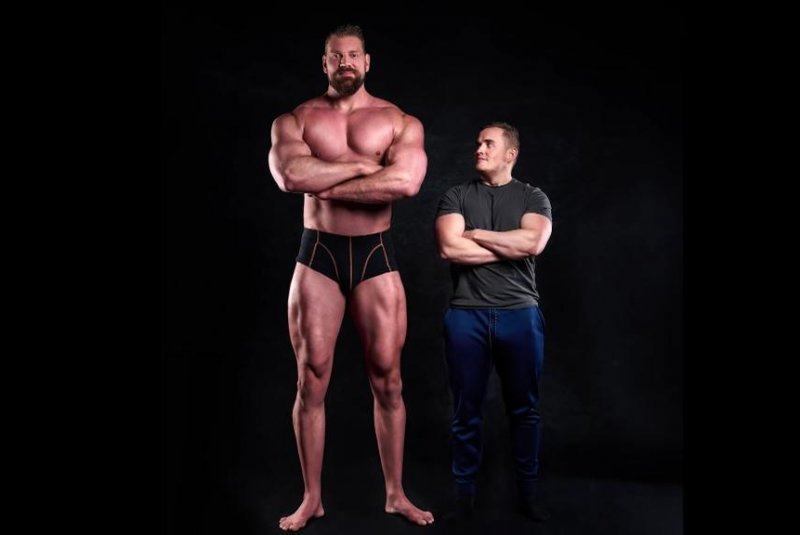 Guinness said Olivier Richters, known as the Dutch Giant, was dubbed the word’s tallest non-competitive/professional bodybuilder after his height was officially recorded in Eemnes, Netherlands.

Richters said he was initially hesitant to accept the title of world’s tallest bodybuilder, since he primarily works as a fitness model and screen actor, but he accepted once Guinness created distinct categories for competitive and non-competitive bodybuilders.

The Dutch Giant made his screen debut this year as Ursa in the Marvel Cinematic Universe film Black Widow and will next be seen in director Matthew Vaughn’s The King’s Man.