VIDEO:Paul In The Bible Is The Reason A Lot Of Women Are Single, His Bad Advice About Polygamy Has Affected A Lot Of Us 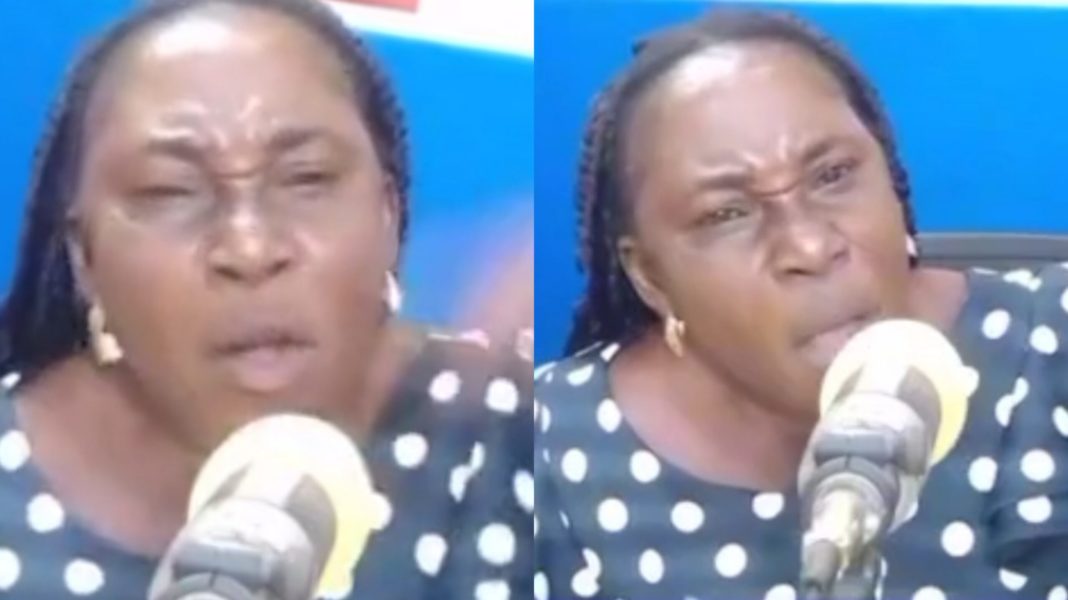 A Kumawood actress has blamed a character in the Christian Bible for being the reason behind a lot of single women worldwide.

According to her, Paul in the Bible condemned Polygamy and that is the reason a lot of ladies who are interested in married men can’t pursue it.

But according to the Bible 1st Corinthians chapter 7, ” Now to the unmarried and the widows I say: It is good for them to stay unmarried, as I am. But if they cannot control themselves, they should marry, for it is better to marry than to burn with passion.”

The text above advised people who can’t control their sexual desires to get married but Paul made it clear its better to be alone (unmarried. He didn’t make it compulsory for people to stay single or marry just one person.

So the actress’ argument is perhaps coming from her own conviction about marriage.

Watch the video below and share your thoughts with us;