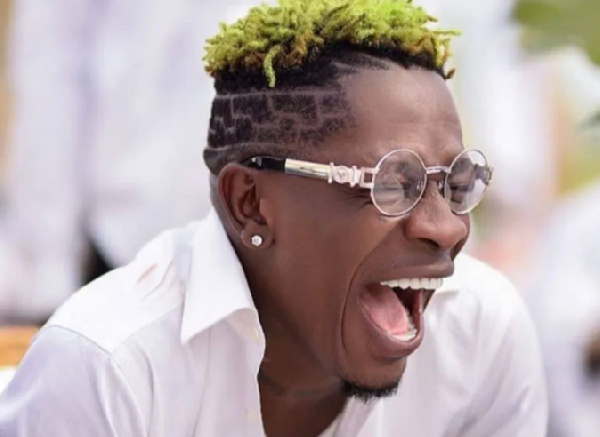 • Officials say the blackout was caused by ‘configuration changes’

In the midst of the boredom and frustration that engulfed users of Facebook, Instagram and WhatsApp after the apps suffered outages, Monday, Dancehall musician Shatta Wale decided to once again show his humour side on Twitter.

A topless Shatta Wale, standing close to his swimming pool, sang about how the outage that lasted almost six hours affected communication with his family.

“The internet has been shut down”, he rhythmically said while dancing. “Don’t mind me; I’m lonely. My godfather and I are here; we are bored.”

The video has elicited reactions from his followers who seem to have enjoyed the display.

From around 4 PM, Monday, the platforms went down, making it impossible for users to access them.

Offering explanations to the cause of the outage, Facebook in a statement said the “configuration changes on the backbone routers that coordinate network traffic between our data centers caused issues that interrupted this communication.”

“This disruption to network traffic had a cascading effect on the way our data centers communicate, bringing our services to a halt”, it added.

While apologizing for the inconvenience and confirming that the platforms are back to normal, the statement signed by Santosh Janardhan said “We also have no evidence that user data was compromised as a result of this downtime.”