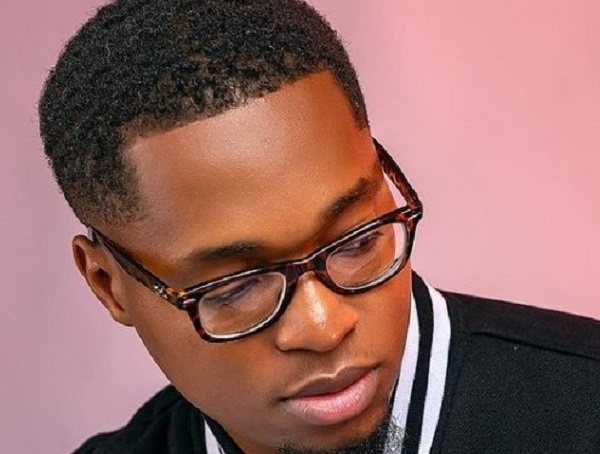 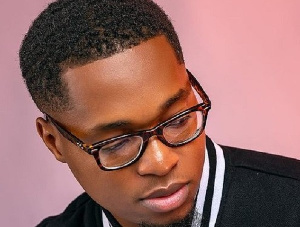 Ghanaian Hip-Hop/Afro-Pop artiste from Kumasi, Linford Kennedy Amankwaa, better known by his stage name Ko-Jo Cue, says the feel of a song determines who he collaborates with.

The musician indicated that the tune or beat he is working on determines the personality he should put on the song. “It is not based on how big the person is but on whether they fit on a particular song,” he told NYDJ on Y102.5FM’s Ryse N Shyne show.

Sharing why he chose Kelvyn Boy for track number 2, ‘Everybody Knows’ on the ’21 Memory Lane’ EP he said, “When Retro, the guy who produced the tune for ‘Everybody Knows’ sent it to me, it just felt like a song Kelvyn Boy will kill so I just sent him 2 beats, this and another. He was like he was going to do the 2 of them and this was my favorite. He came to the studio and knocked it out.”

The 6 track EP has collaborations from South Africa’s Ricky Tyler, Reynold’s The Gentleman, and Efya, Kojo Eyshun and was financed by Boomplay.

“For now, the album is exclusive on Boomplay for the next two weeks and will be on all platforms by 15th October 2021.”