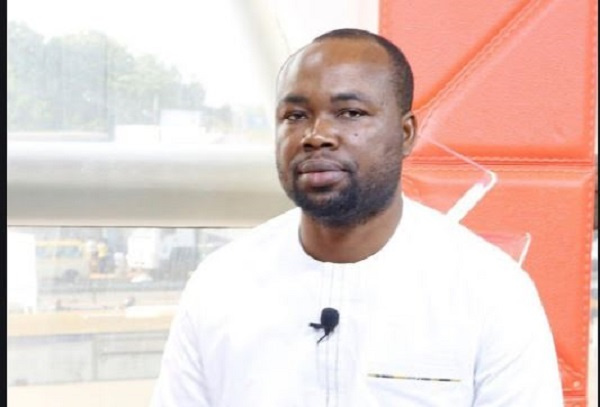 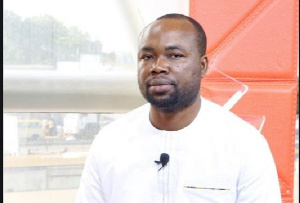 A Member of the New Patriotic Party (NPP) National Communications Team, Mr Ernest Yaw Kumi, has called on the government to give private developers the opportunity to dualize the Accra-Kumasi Highway and order roads that need to be dualized in order to prevent numerous accidents on that stretch.

This was after another ghastly accident was recorded on the road a few days ago.

Some 13 people perished in a ghastly accident that occurred on the Accra-Kumasi highway Sunday, October 3, 2021.

11 others who were severely injured are receiving treatment.

The accident which happened at 10:30 PM Sunday evening involved an Accra-Wa bound bus and a Cargo Truck at Konongo from Ashanti Region heading towards Accra.

Confirming the incident to pressmen, the MTTD Commander for Konongo in the Ashanti Region said the Accra-Wa bound bus was not full and that there were 26 passengers including the driver and his mate.

He explained that there was a truck ahead of the bus and in an attempt to overtake, it crashed into the other at the front part and both vehicles fell into a ditch, killing 13 people instantly.

“The passengers together with the driver and the mate, there were 26 persons on board,” he said.

Speaking on the issue on Atinka TV’s morning show, Ghana Nie with Ekourba Gyasi Simpremu, Mr Ernest Yaw Kumi admitted that dualization of the Accra-Kumasi road will help deal with head-on collisions which are rampant on that road.

However, he said governments have come and gone but have not been able to solve the issue, urging the NPP government to address the issue moving forward.

Mr Ernest Yaw Kumi noted that it was sometimes frustrating when traveling and going slowly behind some vehicles but one cannot overtake because the road is small.

He suggested that the road be dualized while a toll booth is set on it in order to take tolls from vehicles.

“If you look at the number of VIP buses that use the Kumasi road on daily basis, it is very huge and so, if you add private users and the rest, it is going to be more. So, if we say a private developer should do a double road from Accra to Kumasi and set a toll booth and charge his own toll for a certain number of years, I think there are people that will be ready to pay and it will help,” he said.

Mr Ernest Yaw Kumi added that, “Government should look at genuine ways of solving such problems in order to deal with the issue once and for all.”