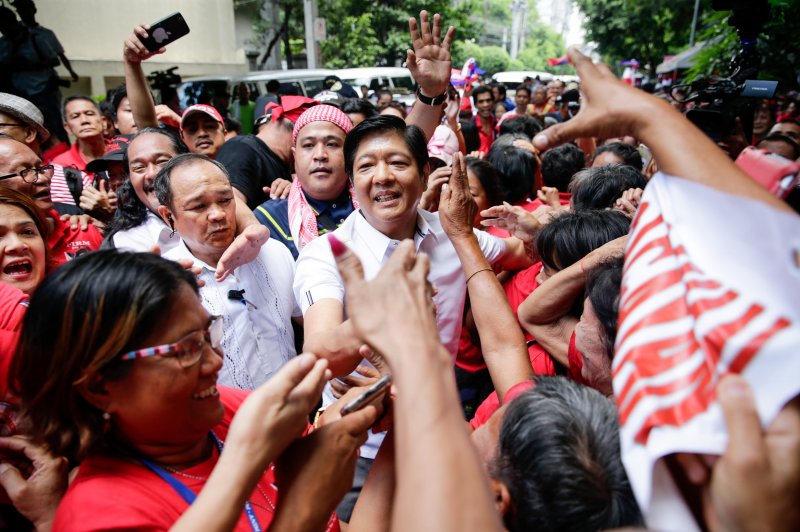 Marcos, a former senator, left the Nacionalista Party to lead the Philippine Federal Party. He said he plans to run in the May presidential election against several other candidates, including Egar Niez, who claimed that God told him to join the race.

“I speak to you today, the Philippines faces one of the greatest tests in its history … the global pandemic has raced to our country, destroying the lives of people, of families, of entire communities,” Marcos said, according to The Manila Times.

Recently, health officials in the Philippines said they have seen a significant decrease in hospital space due to COVID-19. They said they expect the entire population in the country, however, to be fully vaccinated by the end of this year.

Marcos is the son of former Philippines dictator Ferdinand Marcos, who was ousted from power by a coup in the 1980s. He died in exile in Hawaii in 1989.