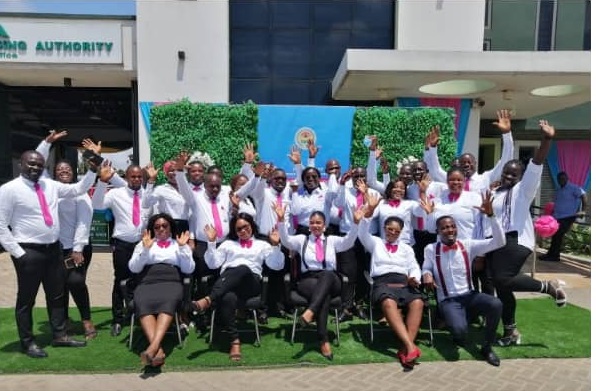 The Western Regional office of Driver and Vehicle Licensing Authority (DVLA) has advised its customers not to resort to middlemen, popularly called “Goro Boys” for their various transactions.

The Regional licensing office has therefore called on its customers to first resort to the Client Service Department of the DVLA for all kinds of services including vehicle registration and acquisition of new license among others.

This, according to the DVLA would help prevent unsuspecting customers being defrauded.

The Head of Client Service at the Western Regional branch of the DVLA, Mr. Nkansah Hassan stated this in an interview with DGN Online.

He was speaking at the sideline of the launch of its Customer Service Week on Monday. 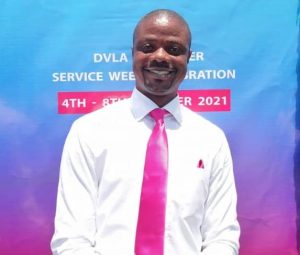 He said the Regional DVLA has one of the best client services in the country and for that matter customers should always deal with the true staff of the Authority rather than middle men.

He further urged the customers to make use of the rejuvenated client department for effective customer service.

“Initially, we had experiences where people come to our office to complain about DVLA officials extorting monies from them”

“But after thorough investigations we realized that, that the affected clients resorted to some middle men. I will urge our clients to visit our Client Service Department for all transactions”, he said.

Mr. Hassan praised the current Regional Manager, Emmanuel Naarh for his efforts which ensured the reconstruction of the new office and the introduction of a queue management system which has enhanced service delivery.

He also applauded the information Technology (I.T.) department as well as his colleagues in the Client Service Department for their hard work in ensuring the needed transformation at the office.

“It’s only in Takoradi DVLA that has a queue system, which has prevented people from being defrauded”, he reiterated.