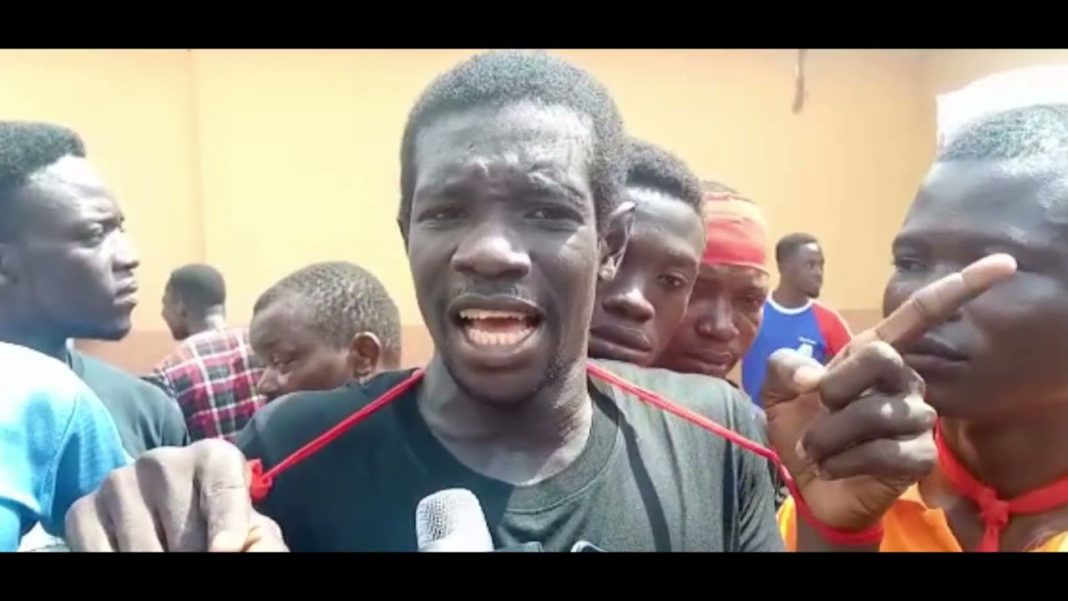 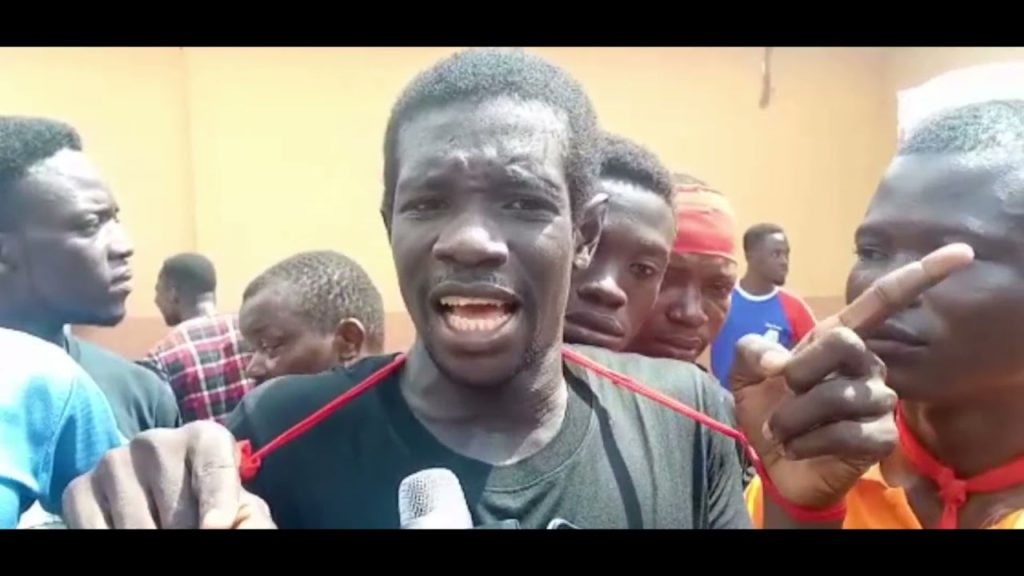 Residents of Breman Kokoso in the Asikuma Odoben Brakwa district have registered their displeasure in the traditional council over ban on certain events.

The aggrieved persons, who stormed the chief’s palace, were protesting against the council’s decision to ban wake-keeping and other related events.

According to a protestor, who spoke to Adom News, the tradition has been in existence since time immemorial, making the council’s latest order to ban it unintelligible.

Conveners of the protest, Alfred, Yaw Botwey and Niko boldly attributed the ban to an infringement of their fundamental human rights.

They added that the top executives, who gave the order, have themselves been flexible towards their direct subordinates, lamenting why their own chief must be stiff with the rules.

Adding his voice, Assembly member of the Kokoso area, Kofi Nkrumah, said the chief and elders’ decision came from a place of autocracy, as they did not seek validation from the opinion leaders.

Odikro of Breman Kokoso, Nana Tutu Aban III, speaking on the issue raised by the youth, said the directive is from above (Breman Traditional Council) and therefore his hands are tied.

Meanwhile, the youth have vowed to do everything possible to let the elders make a U-turn on their decision.