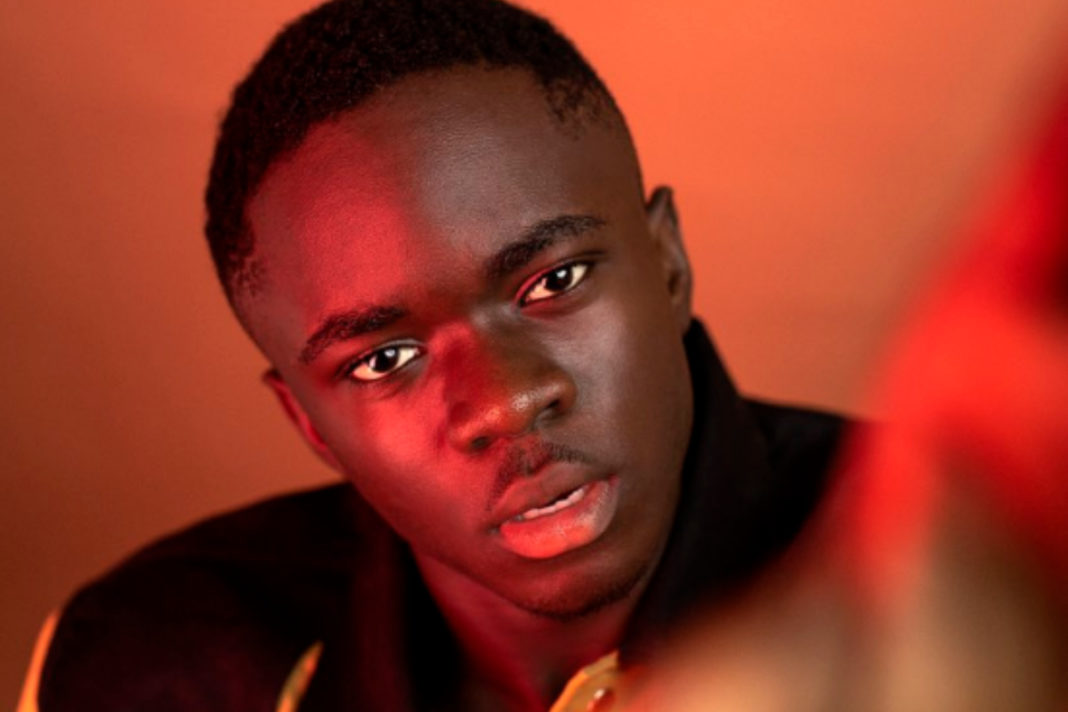 Young Ghanaian rapper, Thorsten Owusu Gyimah, well known as Yaw Tog has stated that he will not be entertaining any “go and learn” comment from anyone on social media after he writing his last examination paper on Thursday.

READ ALSO: Efia Odo Gives The Definition Of A “Bad B!tch” Amid Her Resurrected Beef With Sista Afia

Yaw Tog who broke into the scene unannounced has achieved a lot in the music game in less than a year he became known for his popular song “Sore”. The song got him an award at the 3Music Awards and also at the Vodafone Ghana Awards(VGMAs).

He has also been involved in some controversies on social media over comments he made about his feature with the British rapper, Stornmzy. The young rapper has been tagged as arrogant and disrespectful after he gained popularity in the Ghanaian music industry.

Currently, he is writing his final WASSCE examination at the Opoku Ware Senior High School (OWASS). Well, Yaw Tog has sounded a strong warning to naysayers on social media, saying that he will not entertain any “go and learn” comment after his final paper on Thursday.

In other news, aside from Cucumber that has been shaped like the d!ck of a man, another plant has been spotted on the digital platform which has its fruits being shaped like that of the manhood of a human being.

The plant which we are yet to identify has its fruits long and thick just like the p3nis of a strong black man. The photo has since generated mixed reactions on the digital space as many try to deduce the name and the origination of the plant.