Our comeback against Leicester City shows we want to play 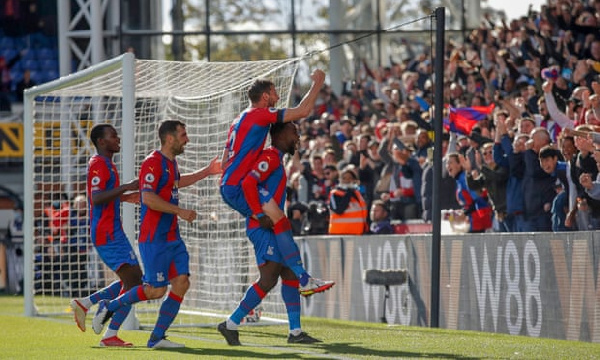 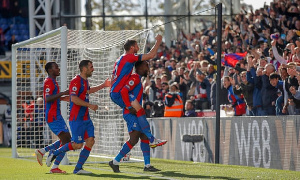 Crystal Palace midfielder, Jeffery Schlupp has said that their late comeback against Leicester City proves they were determined to fight.

The former-Leicester man scored just seconds after being introduced in the second half as the Eagles came back from 2-0 down to secure a point on Sunday at Selhurst Park.

“You can see from the way the team performs, how we’re transitioning to a possession-based team,” Schlupp told Sky Sports after the game. “We’re playing in defense, we’re playing out from the back.”

“We’re playing through the midfield, and obviously we’re trying to get behind teams. We’re doing that well, but obviously, it’s still early on.”

“We’ve all been there before [at half-time]. We knew we had a long task ahead of us. First-half we did well but things didn’t go how we wanted, so we just had to stay positive, and we managed to do that.”

Schlupp revealed that Vieira had instructed him to support Edouard in the Palace attack.

“The gaffer has put me on to try and impact the game, and get in the box,” he explained. “I managed to do that straight away and obviously I’m happy to get the goal. I’ll take the goals however they come. I wanted to get in the box and with my header, I just wanted to get it on target.