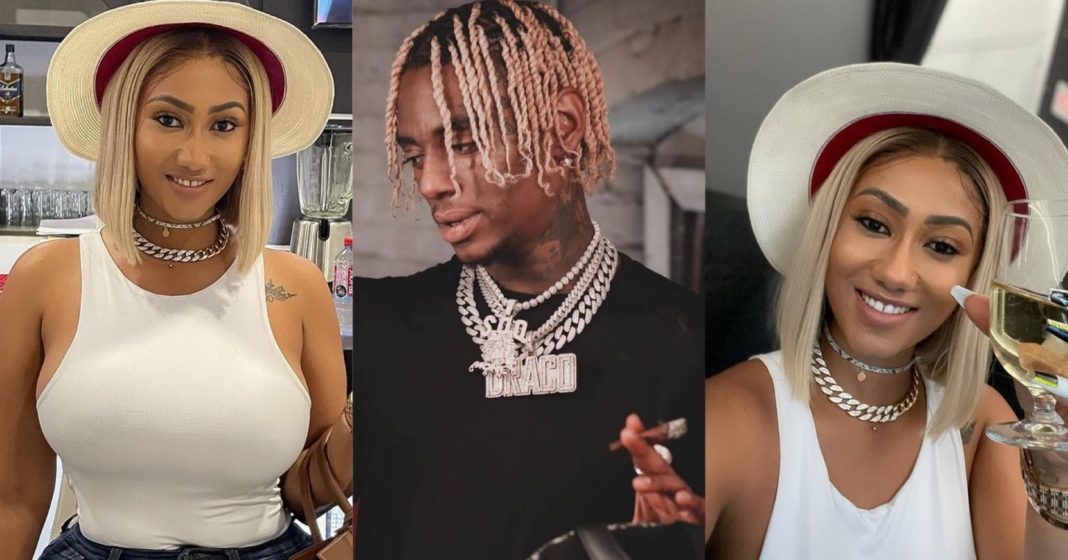 Hajia4Real has changed her name to Soulja Girl days after she caught the attention of American rapper Soulja Boy with her post.

Hajia4Real upon sighting the rare recognition from him returned the gesture with some love emojis as well. This caused a measure of hubbub as social media users asked the American to extend a collaborative project to the beautiful Ghanaian songstress who’s working hard to find her feet in the music industry since she added music to her CV.

It’s against this background that Hajia has been sighted in a new post calling herself Soulja Girl in a bid to consolidate the seeming friendship wind blowing in her direction.