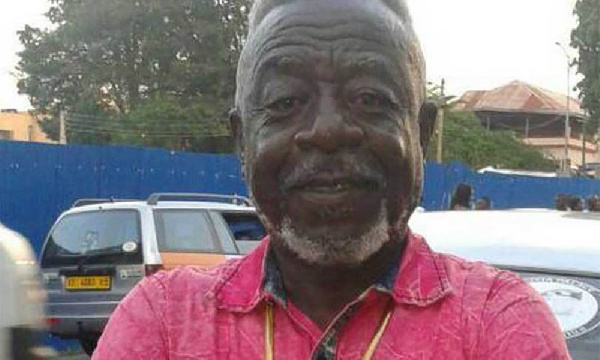 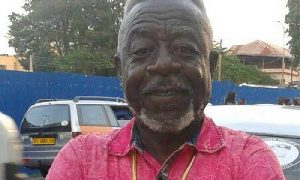 Popular Kumawood actor, Dada Santo popularly known as Oboy Siki has revealed that the Film Producers Association of Ghana (FIPAG) appears to value death in the industry more than life.

This he said is premised on the fact that the association contributes GH₵200 to actors and actresses when they are sick but when they die FIPAG gives the family of the deceased GH₵5000.

According to Oboy Siki, FIPAG and other associations do not value the welfare of their members.

Speaking on Kumasi-based Angel FM’s Entertainment show hosted by Ike De Unpredictable monitored by MyNewsGh.com, Oboy Siki expressed worry about the poor conditions of some veteran actors and actresses who have contributed to the growth of the industry and Ghana but now beg to survive.

“It is so pathetic that someone who has worked so many years with his or her life to come out to beg for money for food and to rent a house.”

He emphasized that “The industry lacks knowledgeable people who will think about the welfare of their members because even the leadership don’t know how to think about themselves.”