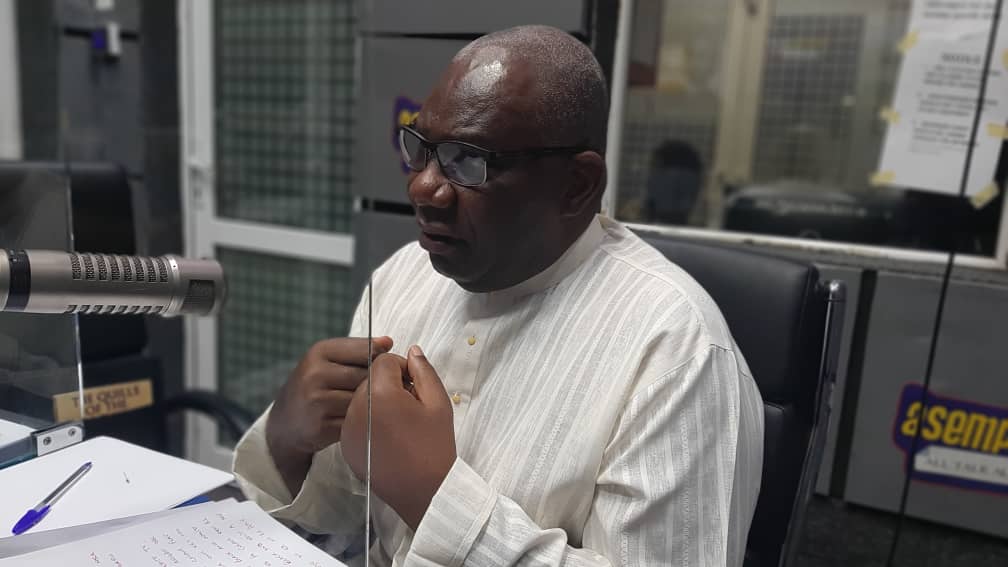 Former Energy Minister, Boakye Agyarko has officially declared his intention to lead the NPP into the 2024 elections.

The former Energy Minister says he’s “fit for purpose”, hence has resolved to put himself up to be elected by the party delegates.

“In 2008, I was a contestant, one of the 17. I stayed to pay my dues. I consider myself fit for purpose and so I will not resale from that ambition or that objective. But at the end of the day it is for the grassroots to decide,” he added.

Listen to him in the audio below:

Mr. Agyarko has, since the commencement of the party’s annual regional delegate’s conference been involved in the process.

Sources say, his involvement in the process is to energize his base ahead of the crucial flagbearership race.

The latest declaration by the former minister adds to the list of leading members of the party, including Vice President Dr. Bawumia, Trade Minister Alan Kwadwo Kyeremanteng and the Agric Minister Dr. Afriyie Akoto who are lacing their boots to succeed President Akufo-Addo after the expiration of his tenure.