Farmer Killed for Allegedly Chasing Another Man’s Wife At Kpentaung 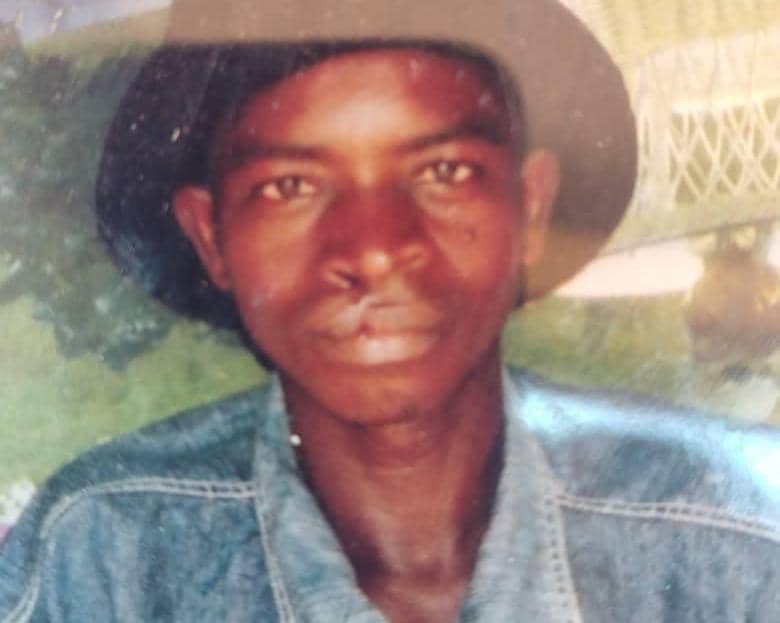 A farmer,Matthew Namisom, 35 years, has been shot dead in his room at Kpentaung village in the Bunkpurugu-Nakpanduri district of the North East region.

The Acting North East Regional Police Public Relations Officer, ASP Robert Anabiik Anmain, who confirmed the incident to DGN Online said on October 1,2021 the Bunkpurugu District command received a call from the Assembly man for Jilik electoral area, Laar Jatuat who reported that one Kampii Ningpeen Yennu who suspected the deceased farmer to be having an affair with his wife sneaked into the farmer’s room during the night and shot him with a gun.

According to him, he proceeded to the scene and found the farmer lying in a supine position in a pool of blood.

“Inspection at the scene revealed a piercing wound on his chin through to the left ear believe to be a gunshot wound. A misfired AK rifle ammunition was also found at the scene and retrieved for investigation, he said.

He disclosed that investigations revealed that the suspect had several times threatened the deceased with death for allegedly having an affair with his wife.

ASP Anmain said the suspect however fled the scene after committing the act.

The body of the deceased farmer was conveyed to the Bindi Hospital mortuary where a post-mortem was performed on his body by the medical officer of the hospital, Dr. Abdul Rauf, and gave the cause of death as penetrating gunshot wounds.

The body of the deceased has been released to the family for burial while investigation continue.

Meanwhile , the Regional Police Command has mounted a manhunt for the suspect, Ningpeen Yennu who is believed to be hiding in nearby communities.

The Police Command is therefore appealing to people in Kpentaung village and Bunkpurugu to volunteer information on the whereabouts of the suspect for his arrest and assured that a reward will be given to anyone who provides information leading to the arrest of the suspect.