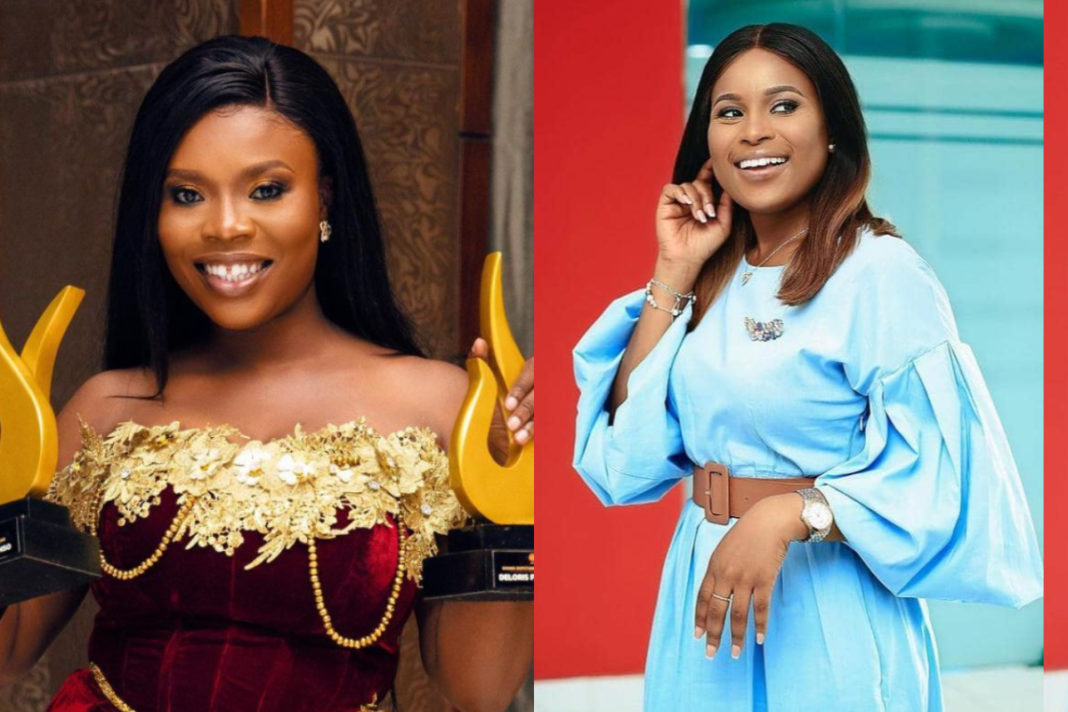 Delay is quite a controversial personality who likes to be known as an honest person so for her to speak highly of Berla Mundi really shows that she has seen something special in her.

Delay praised Berla for keeping her head above the water and keeping her private business secret from the public eye.

Meanwhile, Delay has taken to social media to flaunt the prestigious awards she won at the just ended GOWA awards.
The renowned media personality won big at the event which was held on October 1 at the Marriot Hotel in Accra as she won the Entrepreneur of the Year, TV Personality of the Year, and the ultimate WOMAN OF THE YEAR.

Fans and celebrities flocked to her comment section and congratulated her for bagging the awards.

Taking to her verified social media handle on the popular social media platform, Instagram, she shared a photo of herself with these awards and added the caption;

“GOWA entrepreneur of the year,

tv personality of the year

All honor and Glory to God