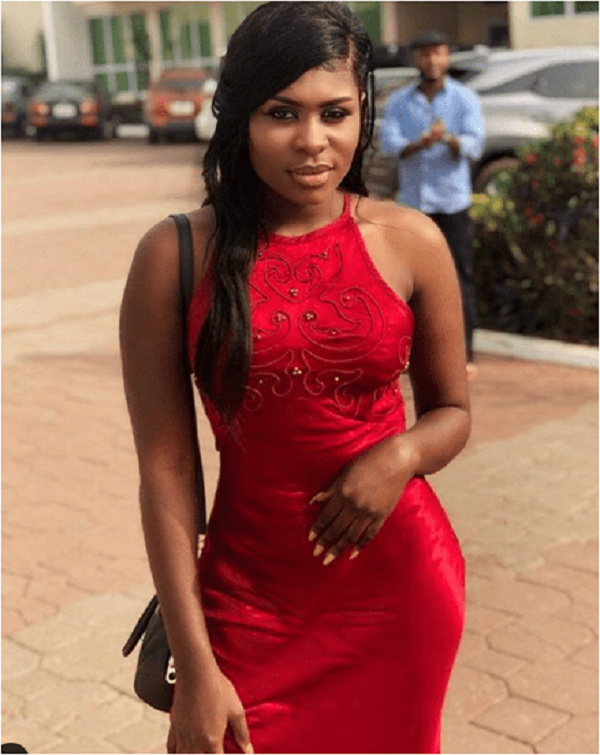 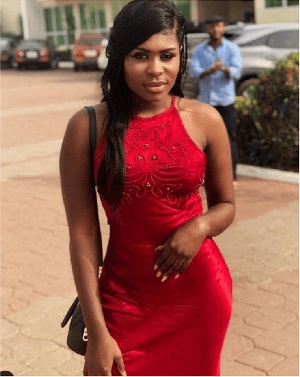 While sharing a video on social media yesterday, Oseikrom Sikanii added that Yaa Jackson’s look during that period was scary but she has now grown horns because she claims to be a slay queen simply because she owns a house in Accra.

Apparently, these two actors are friends so this is actually just a joke.

So in her reaction, Yaa Jackson asked Oseikrom Sikanii to let her be because his old photos or videos might be worse than her.

She further added that she was not going to mind him and laughed hysterically when she shared a chat she had with Oseikrom Sikanii after he shared the video online.