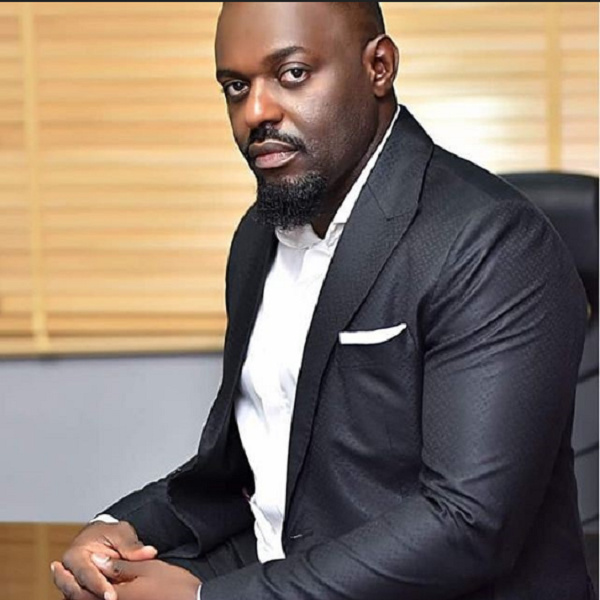 Top Nigerian actor, James Ikechukwu Esomugha, popularly known as Jim Iyke, has said, he’s committed to giving $500 to anyone who goes to watch his yet-to-be-released movie and hates it.

According to the Nollywood star, he challenges all audience who will come on board for the premiering of his movie to approach him for the said amount of money should one despise the movie.

Jim Iyke’s comments follow the promotion of his latest movie ‘Bad Comment’, which premieres at the Silverbird Cinemas in Accra on Saturday, October 2, 2021.

Speaking to Quophi Okyeame on Angel Drive’s 30/30 questions segment, the actor is of the belief that ‘Bad comment’ portrays a good message to the world especially the entertainment industry, hence whosoever dislikes it, should approach him for the ‘chopable’ US dollars.

“So basically what we are trying to do is, we are trying to bring this message, this amazing movie, practically one that everybody has vetted as the best film that has ever come out back home. So it’s time, it’s a movement which we have done. Seven sold-out premiers across Nigeria.

“And before we start heading out Amsterdam, London, and Houston to go, so is only fair I come to my favorite sister country, Ghana.

“So we have a collaboration with SilverBird Cinema and am joining, I’m begging, I’m asking all my Ghanaian sisters and brothers to come out and mass; let’s watch this movie. And my promise is $500 to anybody that walks in and sees this film and does not like it, I will give you the money that you hate this movie,” Jim Iyke vowed.

He, however, hinted that though he’s serious about his vow, whoever hates the movies needs to prove his reasonable doubt why the movie is bad before meriting the aforementioned amount.

“But you have to cite very very profound reasons why you and I should ponder, and we agree with you that is not one of the best films you have seen from us, I will give you that refundable amount.”

The movie entitled ‘Bad comment’ is Jim Iyke’s debut as an executive producer.