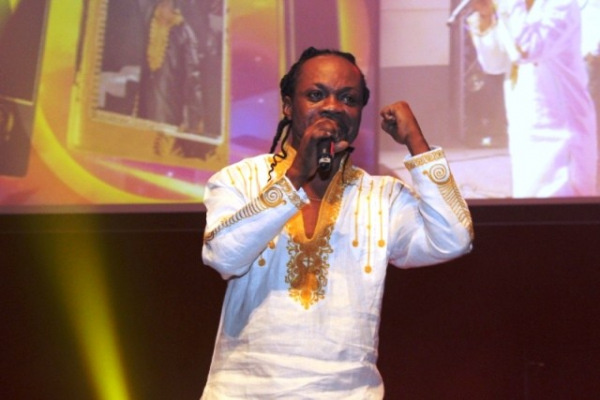 The talented artiste made this huge statement and went on to add that the late pop legend, Michael Jackson has nothing on Daddy Lumba.

Noting that language accounts for the enjoyment of music to a certain degree, he added, “If foreigners understood Twi, Daddy Lumba would’ve been the world’s greatest and I stand by it every day.”

Asked by NYDJ on Y102.5FM’s Ryse N Shyne show if Daddy Lumba in any way influenced his music, Ko-Jo Cue answered in the negative.

He explained that he simply loves the legend’s music as it was something he grew up to and with. “I just love his music. It is like music I heard growing up a lot at parties and all but didn’t really understand them.”

Ko-Jo Cue who now picks varied meanings from any Daddy Lumba tune stated, “Every time you play a Lumba song, even if you’ve heard it 100 times, you will hear and pick something different from it and that is Daddy Lumba.”

The versatile music act is out with a new project titled ’21 Memory Lane’. The project is a compilation of stories of his past relationships and he describes them as “the street address where love doesn’t live.”