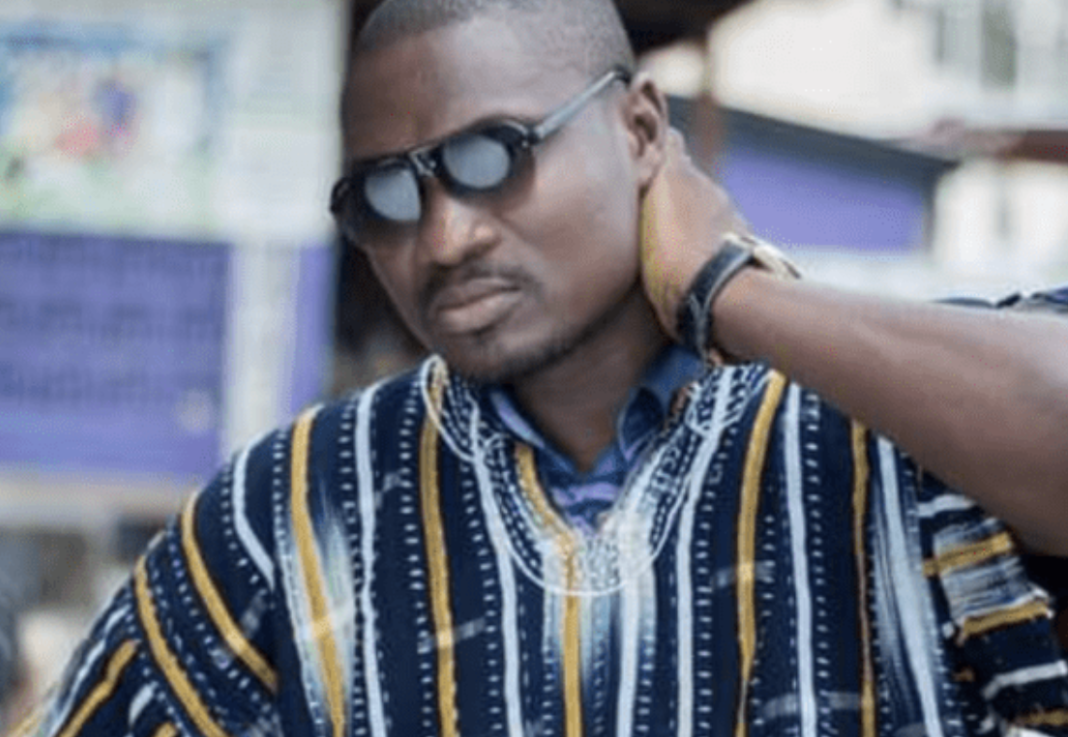 The Allied Health Professions Council has distanced itself from claims that they issued a license to Jonathan Ohene Nkunim of Nature’s Hand Therapeutic Centre.

Mr Nkunim is the suspect at the centre of a scandal in which he was discovered to be sexually abusing patients under the guise of healing them.

The self-styled physiotherapist and neuromuscular expert has been put before court on a rape charge for his acts.

On the back of these revelations by The Fourth Estate, the Allied Health Professions Council deems it fit to clarify issues.

“Unequivocally, we wish to state that the said ‘Dr’ Jonathan Ohene Nkunim is not licensed to practise as a physiotherapist,” they said in a statement.

In a press release signed by Registrar Dr Samuel Yaw Opoku, the Council further added that the suspect, as captured in the publication, is in clear violation of its regulations.

According to the communiqué, the Council is liaising with security agencies “to take the appropriate actions permissible under the law against ‘Dr’ Nkunim.”