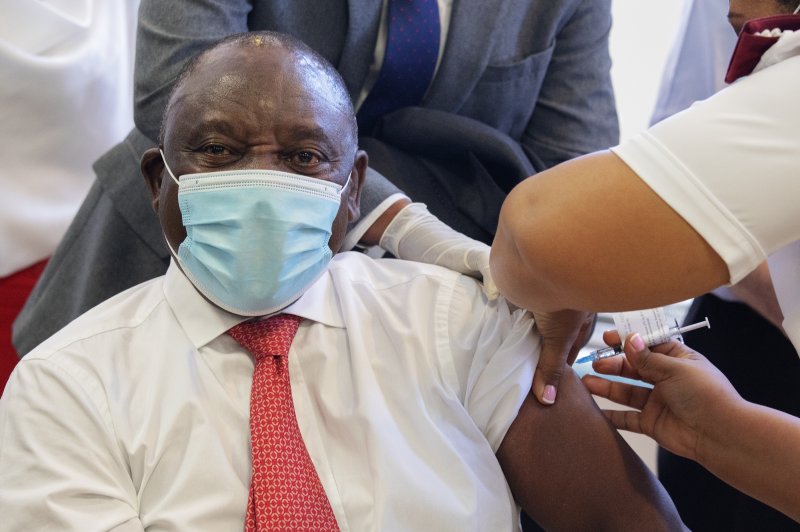 Oct. 1 (UPI) — Fifteen African countries have vaccinated 10% of its population, according to the Wolrd Health Organization. That was a goal set in May by the World Health Assembly, WHO’s decision-making body.

Almost 90% of first-world countries have met the target, WHO said.

A total of 60 million Africans have been vaccinated, representing just 2% of the more than 6 billion vaccines given globally.

Leading the way for one-third of Africa were Seychelles and Mauritius, which have fully vaccinated over 60% of their populations. Morocco has reached a 48% vaccination rate, while Tunisia, Comoros and Cape Verde have vaccinated more than 20% of their people.

In South Africa, President Cyril Ramaphosa has ramped up vaccination efforts. He’s leading the Vooma Vaccination Weekend to urge residents to get vaccinated. Over 17 million vaccines have been administered in South Africa and 8.6 million people are fully vaccinated.

“We know that getting to a vaccination site during weekdays can be difficult for many people, especially those who work, who have to commute long distances, or have family responsibilities. Those who might not be able to get the vaccine during the week should take up this opportunity,” Ramaphosa told IOL News.