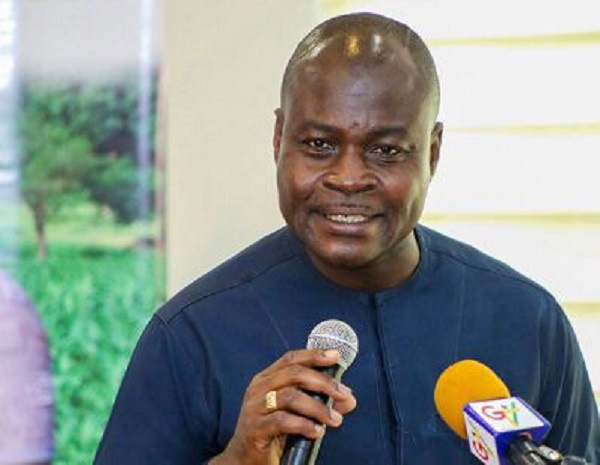 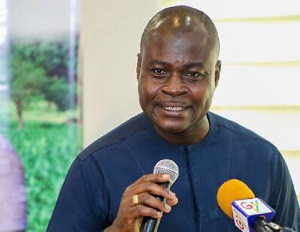 The Ghana Standard Authority (GSA) has acquired a GH¢6million piece of equipment to test the quality of various metals, to help clamp down on the manufacturing and importation of low-standard metals like iron rods in the country.

The acquisition of the brand new ICMP equipment was done through the Ghana Economic Transformation Project, which seeks to promote private investments and firm growth in non-resource-based sectors.

The equipment is expected to be delivered and installed at the GSA head office in Accra, sometime next week.

The Director-General of the GSA, Professor Alexander Nii Oto Dodoo, who disclosed this on Wednesday at the inauguration of the six-member governing board of the Authority in Accra, said “the ICPMS equipment, arguably, was the most expensive equipment purchased by the Authority.”

He added that the GSA had also secured all of its lands across the regions, to enable it to expand its capacity and services to effectively prosecute its mandate.

“GSA has secured the land in Aflao, the land in Kumasi has also been acquired with an office built on it, and we appeal to the Minister of Trade and Industry to inaugurate the building when it is ready.

“The Land in Tamale is being walled, and the land in Takoradi, meant for the construction of a national metrology laboratory, is also ready for the project,” Professor Dodoo said.

The Minister of Trade and Industry, Mr Alan Kwadwo Kyerematen, who inaugurated the governing board, said the ministry supported GSA to strengthen its operations by acquiring the needed equipment for laboratories.

He mentioned the construction of Ghana and West Africa’s first AC testing laboratory, and procurement of equipment to check accuracy of fuel sold at retail outlets as some of the support to GSA.

“Under the previous board and the management team led by Prof. Alex Dodoo, GSA achieved a significant milestone through the publication of Ghana’s first ever Building Code. The Building Code, which was launched in 2018, specifies requirements for buildings, schools and roads among others.

“I also wish to recall the significant role the Authority played in the development of national automobile standards under the Ghana Automobile Development Programme, which is being implemented by the ministry.

“GSA has also developed over 30 standards for vehicles. This has permitted homologation or certification of vehicles, making it possible for Ghana to assemble and later manufacture vehicles locally,” Mr Kyerematen said.