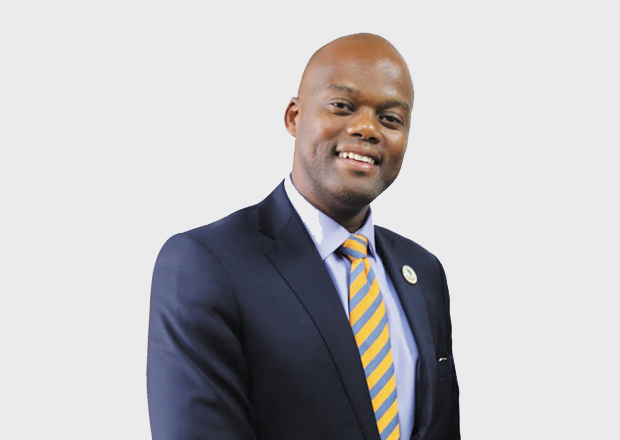 By simplifying cross-border transactions and reducing the dependency on hard currencies for these transactions, PAPSS is set to boost intra-African trade significantly and underpin the implementation of the African Continental Free Trade Area (AfCFTA).

PAPSS will serve as a continent-wide platform for the processing, clearing and settling of intra-African trade and commerce payments, leveraging a multilateral net settlement system. Its full implementation is expected to save the continent more than US$5 billion in payment transaction costs each year.

The commissioning of PAPSS follows a successful pilot phase in the countries of the West African Monetary Zone (WAMZ), with live transactions done in an instant. The West Africa Monetary Institute (WAMI) collaborated with Afreximbank in launching the system in the WAMZ. Afreximbank provides settlement guarantees on the payment system and overdraft facilities to all settlement agents.

To accelerate expansion and ensure settlement finality, Afreximbank has approved US$500 million to support the clearing and settlement in West African Monetary Zone (WAMZ) countries. It is estimated that a further US$3 billion will be made available to support the systems continent-wide implementation.

Professor Benedict Oramah, President of Afreximbank and Chairman of PAPSS Management Board, said “With the implementation of PAPSS, Africa can expect to begin to reap the fruits of the African Continental Free Trade Agreement. Afreximbank is proud to have contributed in the realization of the multi-decade dream that seemed unachievable just a few years ago.”

Wamkele Mene, Secretary-General of the African Continental Free Trade Area, said “The implementation of the Agreement establishing the AfCFTA will improve intra-Africa trade, necessitating in this regard, the establishment of a payment system to facilitate affordable and efficient cross border trade transactions. It is on this basis that the AfCFTA Secretariat strongly supports the development of a Pan African Payment and Settlement System (PAPSS) that will usher in a new phase in the African economic trajectory.”

PAPSS was launched on July 7th, 2019 in Niamey, Niger, at the 12th Extraordinary Summit of the Assembly of the African Union (AU) who adopted it as a key instrument for the implementation of the African Continental Free Trade Agreement (AfCFTA).

Ghana ‘Past Assist’ calls for Ghanaians to reinforce E-levy – Minister