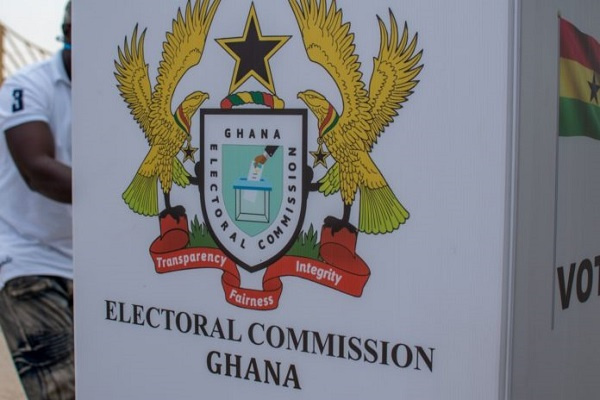 The Ghana Centre for Democratic Development (CDD-Ghana) has said in a report that half, 50%, of all Ghanaian adults want the 1992 Constitution amended to empower citizens to elect all local government representatives, including the one-third appointed by the president.

However, the report added, a sizeable minority (43%) want the status quo maintained.

Close to seven in every 10 Ghanaians prefer a non-partisan election format for the selection of local government representatives (including the one-third appointees) to ensure citizens’ participation and selection of competent person (13%); reduce political interference (11%); and bring solutions to community problems (11%).

“Ghanaians are nearly equally divided in their opinions on whether the current system of electing assembly members is really non-partisan.

This report comes at a time calls are being made to revisit a move to elect Metropolitan, Municipal and District Chief Executive (MMDCEs) in Ghana.

Mr Gabby Otchere Darko, a leading member of the New Patriotic Party (NPP) said President Nana Addo Dankwa Akufo-Addo intended to have the laws amended in order to make MMDCEs elected as a way of curing the winner takes all problem but some Ghanaians rejected that move,

The former Executive Director of the Danquah Institute said the winner takes all concept in Ghana, from local to national, is not does not help the democracy of Ghana

“It was not for nothing that Akufo-Addo set about to amend the Constitution and have MMDCEs (mayors) elected by the very people they serve. But the opposition had different ideas. The winner takes all, from local to national, is bad for a healthy democracy anywhere in the world.

“Akufo-Addo is not a leader who particularly enjoys wielding the power to appoint or disappoint. He’s slow to reshuffle & even finds the constitutional powers to appoint 1,000s of people tedious a time that could be better spent on getting the work done. But it is what it is,” he said in a tweet reacting to the list of the MMDCEs announced by the Local Government Dan Botwe on Sunday September 19 and some of the agitations that characterized the announcement.

Mr Akufo-Addo in 2019 ordered for the withdrawal of a Bill that was seeking to amend Article 243(1) of the Constitution which allows the President to appoint MMDCEs.

In a national address where he announced the cancellation of the December 17, 2019 referendum that was to decide on an amendment of Article 55 (3) of the Constitution to enable political parties to participate in local level elections, the President also put on hold plans that would also allow for the election of MMDCEs as he promised ahead of the 2016 elections.

“It is with deep regret that I have given instructions to the Minister of Local Government and Rural Development …to abort the process and see to the withdrawal of the Bills for the amendment of the Constitutions both in respect of Article 243 (1) and Article 55 (3).”

Whilst the President attributed the decision to cancel the referendum to the absence of “a durable national consensus” on the matter, he did not explain why the Bill to amend Article 243 (1) was also withdrawn despite the fact that it had seeming bipartisan backing.