Use part of premix subsidies for insurance for fisherfolks – GTA 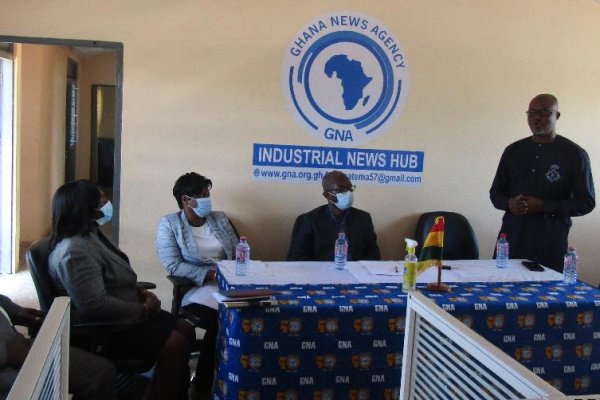 Tema, Sept. 30, GNA – The National Premix Fuel Committee and the Ministry of Fisheries and Aquaculture has been urged to set aside some percentage of the monies use to subsidize premix fuel for an insurance scheme for fisher-folks. 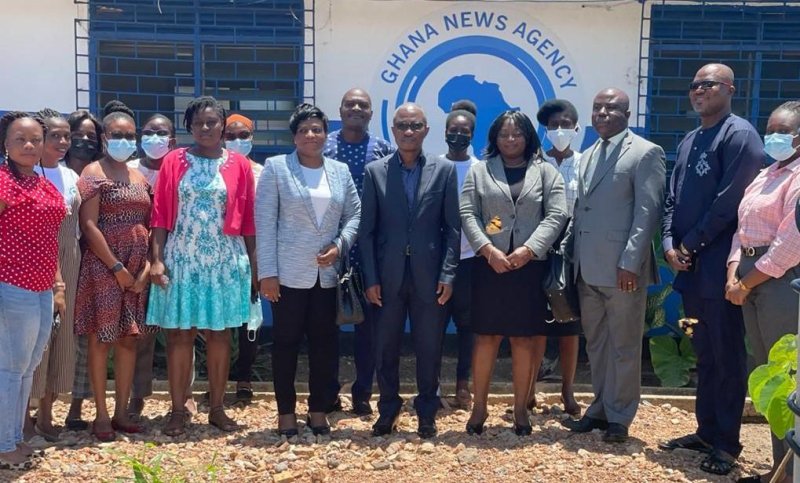 Mr Richster Nii Amarh Amarfio, Secretary of the Ghana Tuna Association (GTA) making the call, said out of the 70 per cent subsidize, 30 per cent could be put into an insurance which could be used to cushion fishermen.
Mr Amarfio was speaking at the sixth Ghana News Agency-Tema Regional Office monthly stakeholder engagement and workers’ appreciation seminar, which is aimed at bringing together both state and non-state actors together to address national issues.
He said the current arrangement on the 70 per cent subsidization of premix fuel was not really benefitting the fishermen as they ended up buying it at exorbitant prices.
Therefore, it would be proper to set aside some of that money used to subsidize the fuel to safeguard their future, Mr Amarfio said.
He noted that it was sad to close the season for some weeks without providing the affected fisherfolks some insurance to fall on or other alternatives to engage them while observing the closure.
“Artisanal fishermen are peasant people. Their daily food depends on the catch they make. So, closing the sea for a month without providing them any alternative or insurance would not work,” he stated.
He added that waiting for some few days to the end of the season to share a five kilo of rice to the fishermen was not enough incentive to encourage them to observe the close season.
He expressed regret that most of the arable lands in the coastal areas especially in the Greater Accra Region had been turned into housing infrastructure depriving fisherfolks the alternative to farm during the close season as hitherto done which served as livelihood during lean seasons.
Mr Amarfio said it was sad that even though the fishing sector employed about ten per cent of the country’s population, fisherfolks were always among the poor in society due to insufficient management of the sector.
Mr Gilbert Sam, Administrator of the Ghana Industrial Trawlers Association (GITA) on his part, called on government to look especially at the fishing industry just as it puts in special programmes for farmers.
Mr Sam said government could invest in robust fishing vessels to cater for the numerous canoes on the country’s seas just as it budgets and acquire tractors and other equipment for farmers to enhance their work, instead of only focusing on enforcements of its policies without any mitigating measures for the fisher-folks.
Mr Francis Ameyibor, GNA Tema Regional Manager, explained that the stakeholder engagement which comes on the last Wednesday of every month, was a progressive media caucus platform created to give the opportunity to both state and non-state stakeholders to interact with journalists and address national issues.
He said modern journalism practices demanded a comprehensive dynamic approach to issues which affected society, through which the media must provide a platform for proactive engagement and exchange of ideas towards shaping national developmental.
Mr Ameyibor noted the GNA-Tema operations now hinges more towards partnership and advocacy journalism, which focused on providing a platform for citizens to share key information needed to make the best possible decisions about national issues, community development, protection of society and enhance governance.
“We have progressed from docile journalistic practices where media practitioners depend solely on projecting agenda set by others. Journalists cannot claim to be agenda setters when they are only mirroring what someone wants them to project,” he said.

Mr Ameyibor noted; “We cannot deny the fact that the old analogue way of news gathering has long passed; news gathering and dissemination cannot wait for two seconds, we are in the fast lane, traditional media practitioners must catch up with the fast moving new media news train in order to remain relevant”.